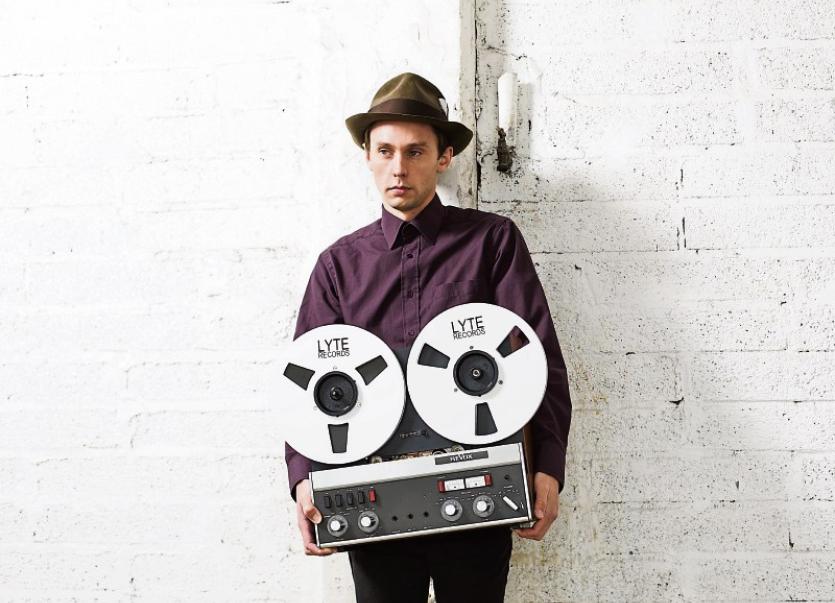 David Lyttle will perform at Sean Collins’ in Adare this Thursday

ONE of the most critically-acclaimed drummers on the island of Ireland, David Lyttle, will perform at Sean Collins’ in Adare this Thursday.

With nominations in the Mobo (Music of Black Origin) awards and Urban Music Awards, the Northern Irish drummer has performed in over 25 countries and collaborated with jazz icons, including Joe Lovano and Kurt Rosenwinkel, and hip hop visionaries Talib Kweli and Soweto Kinch.

Recently he brought his unique performance concepts to China, making three trips with his solo drums show, and travelled from L.A. to New York in a Cadillac DeVille, performing for unusual audiences from cowboys to UFO tourists in a month-long Arts Council funded project.

In his 50-date tour of Irish towns and rural communities, David will be joined by the hugely promising Derry guitarist Joseph Leighton, who he introduced to jazz as a teenager. The duo have already played 30 concerts together.

“Music has become so undervalued these days and it's hard to get people to pay for it or for artists to get paid, mostly because of mistakes in the music industry that people like me can't do much about. The future, as I see it, is in a return to old-fashioned touring, town to town, and not just the big cities. Which is fine with me.”

Admission is free and the gig kicks off at 8pm tonight.