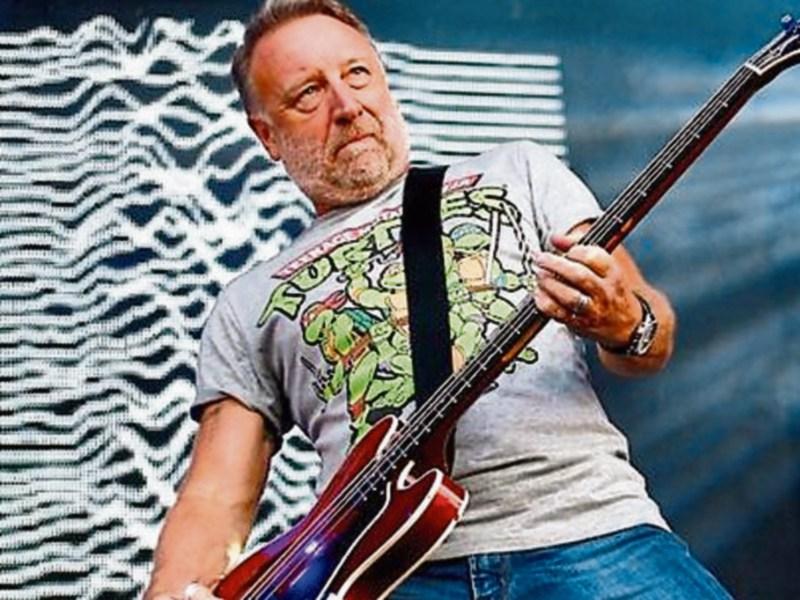 Peter Hook will perform at Dolan’s Warehouse on September 12

PETER Hook is coming back to Limerick to show off his Technique.

The former Joy Division and New Order bassist returns to the city, scene of sell out shows on previous visits, for a gig on September 12 at Dolan’s Warehouse, it has been announced.

Hook will be joined by his band The Light at the show, tickets for which are on sale now.

Fans of Hook’s entire back catalogue will be delighted to hear that he will be performing classic New Order albums live as well as an opening set of Joy Division material.

Having successfully toured the albums from his previous bands for over eight years now, Peter Hook and The Light have now reached the late 80s and early 90s albums of New Order Technique and Republic in their consecutive run and have announced a raft of dates for September, including a Limerick show.

Technique, New Order’s fifth studio album, was the group’s first album to go to number one in the UK and was also hugely successful in the US.

Recorded in Ibiza and reflective of the impact of acid house on the band, many consider it a high point in a golden period for the group, headlining the Reading Festival in 1989 before going to pursue solo projects.