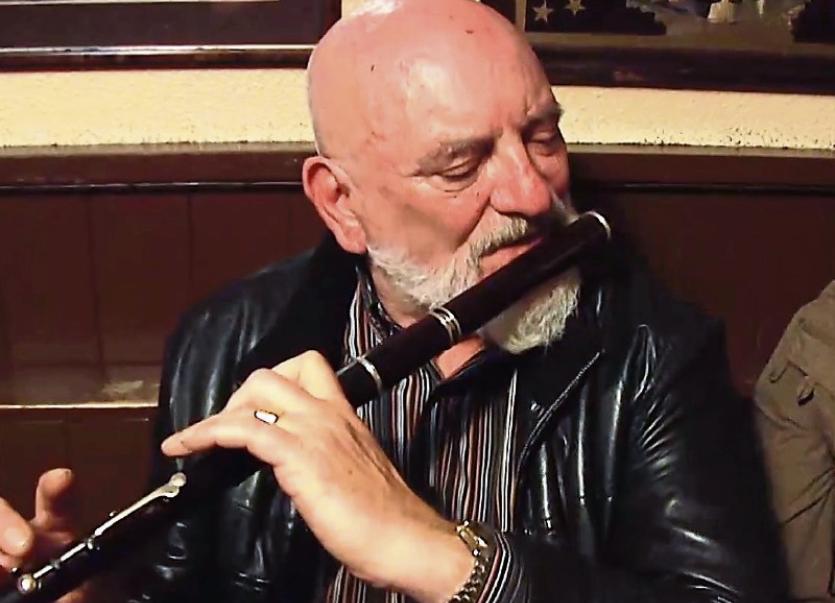 The legendary Matt Molloy of The Chieftains

AN exciting trad combination are to perform at the Bunratty Castle Hotel as part of the Shannonside Winter Music Festival.

The combination of Matt Molloy and John Carty together with Arty McGlynn and Brian McGrath is the centrepiece of the festival, which kicks off on January 17 with a hectic schedule of over 80 events across 17 locations that promises an eclectic mix of music styles.

Considered by many as the greatest flute player of our time, the legendary Matt Molloy will make his debut at the Shannonside festival, multi-instrumentalist John Carty accompanied by Arty Glynn and Brian McGrath. Mick Hanly will open the concert.

Also playing during the festival are the Cintron Brothers from the US, acapella group Purely Vocals, returning after a successful visit in 2012. Grammy-nominated Bluegrass band The Special Consensus also join the Petersens both from the US for a mammoth double-bill concert, while Golden Star Morris dancers from the UK make their fourth trip to Clare, and the Munich String Band bring bluegrass from Germany.

Local boy Brendan Walsh returns from Switzerland with two bands, while folk and trad acts include Kate Purcell, the Doyle Family and Randal’s Folly. It runs until January 22.