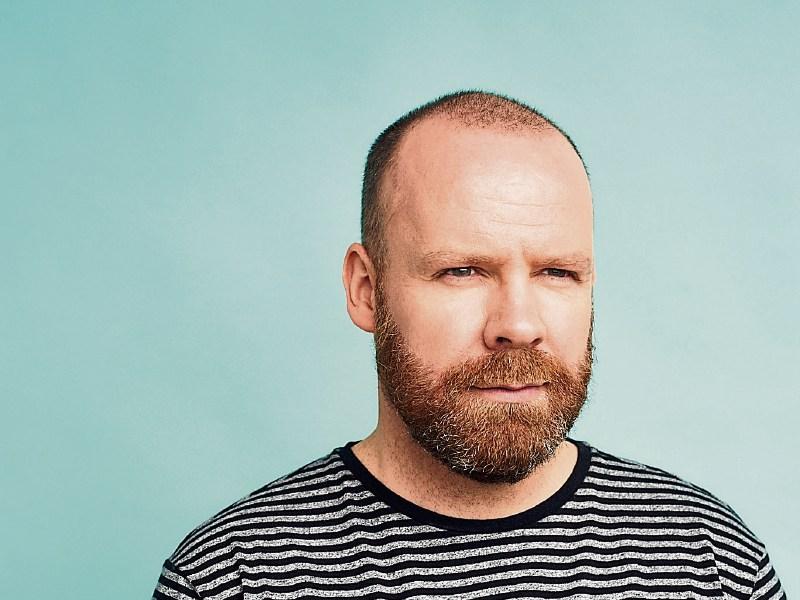 The Offaly funnyman, is back with new show Controlled Substance at the UCH on Saturday, January 19 (show 8pm, tickets €25).

The star of BBC’s The Blame Game and Soft Border Patrol, Delamere returns to UCH with the brand new show, with the lofty claim that he has that whole “illusion of control” idea sussed.

He is well versed in snappy titles for his ever popular touring shows, which have included DelaMere Mortal, the Fresh Prince of Delamere and Ctrl+Alt+Delamere in the past and he is ever popular in these parts, with a limited amount of tickets remaining on sale for the UCH show.

Meanwhile, coming from the wave of hype and plaudits for new Freddie Mercury biopic Bohemian Rhapsody, the UCH will play host to A Celebration of Queen LIVE by the band Flash Harry on April 6.

Delivering a show that embraces live music in its purest essence, it oozes with talent, energy, enthusiasm, passion and of course the pure showmanship that is associated with one of the most exuberant frontmen of all time in Freddie Mercury.

Flash Harry have been celebrating the music of Queen for over 20 years.