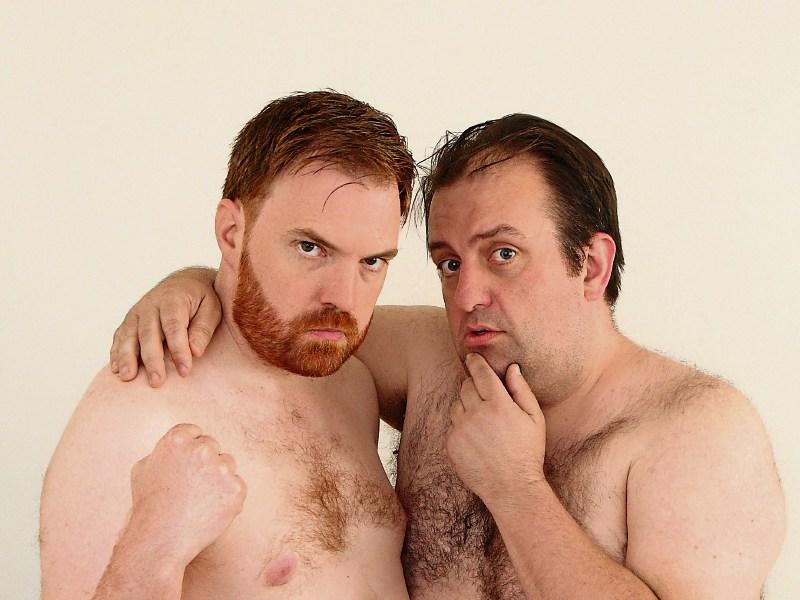 COMICS in arms Karl Spain and Bernard O’Shea are gearing up to embark on a joint tour which includes a date in Dolan’s.

The pair of funnymen are promising “double the laughs” with their tour, called Fat Chancers.

The 11-date tour starts next week and calls to Dolan’s on January 25, and comes as O’Shea, star of RTE2’s Bridget and Eamon, proved he has two left feet on RTE’s Dancing With The Stars.

Spain said: “Don’t expect any dancing, Bernard being funny or cameo appearances from that Marty fellow.”

Audiences can expect plenty of on-stage banter as Fat Chancers will feature the popular comics sharing the stage, as well as performing their own stand-up routines.