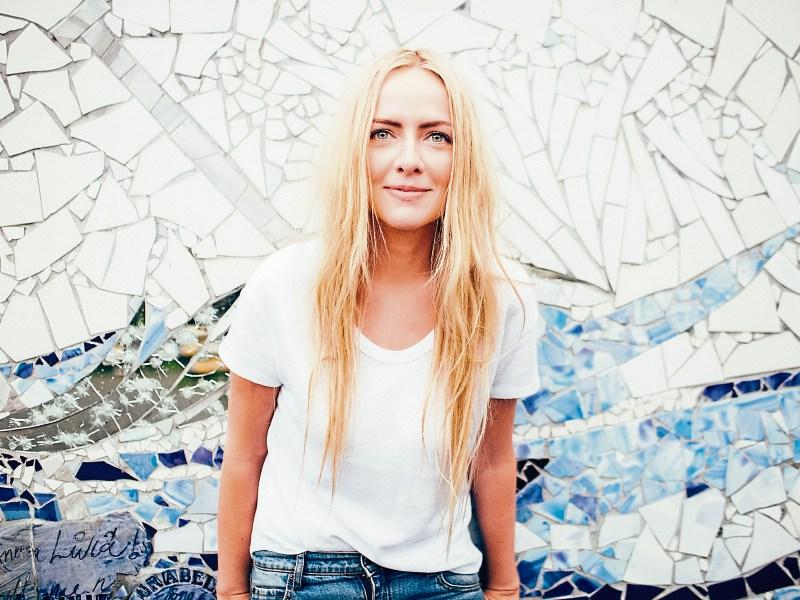 LIMERICK native Susie Q has released a new song and video that offers a powerful message of hope.

Hold On by Susie Q - Susan Quirke, who hails from Oola - features the enchanting violin playing of Colm Mac Con Iomaire and recently hit no.1 in the alternative music category of the iTunes charts.

It is also accompanied by an evocative music video that captures the cycle of love and life.

Hold On was written in Spanish Point and she says she felt called to offer a message of hope to those who are struggling.