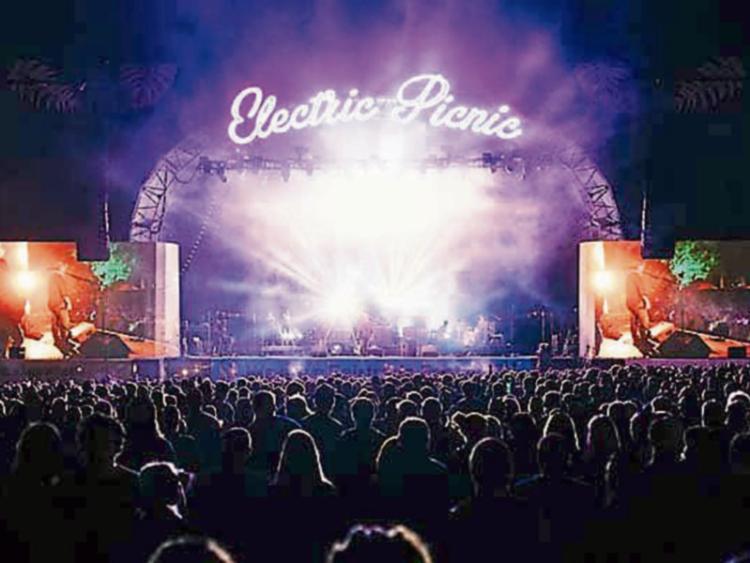 The 2019 Electric Picnic festival has sold-out in record time

THE Electric Picnic festival has sold out in record time this Monday morning, before a line-up has even been announced.

Tickets for the 2019 Stradbally-hosted music and arts festival went on sale this morning at 9am and sold out in just 15 minutes; record time, according to the promoters.

Electric Picnic 2019 is now SOLD OUT. See you in September! ✨ pic.twitter.com/2JO2YRjwz3

“For the first time ever in the festival’s 15 year history, tickets sold out months in advance of the line-up being revealed, which is testament to the enduring popularity of Ireland’s biggest music and arts festival,” said a spokesperson.

The line-up for Electric Picnic 2019 will be announced in the New Year, added the spokesperson.