Queen of Technicolor: Maureen O’Hara to be celebrated at Limerick’s Belltable 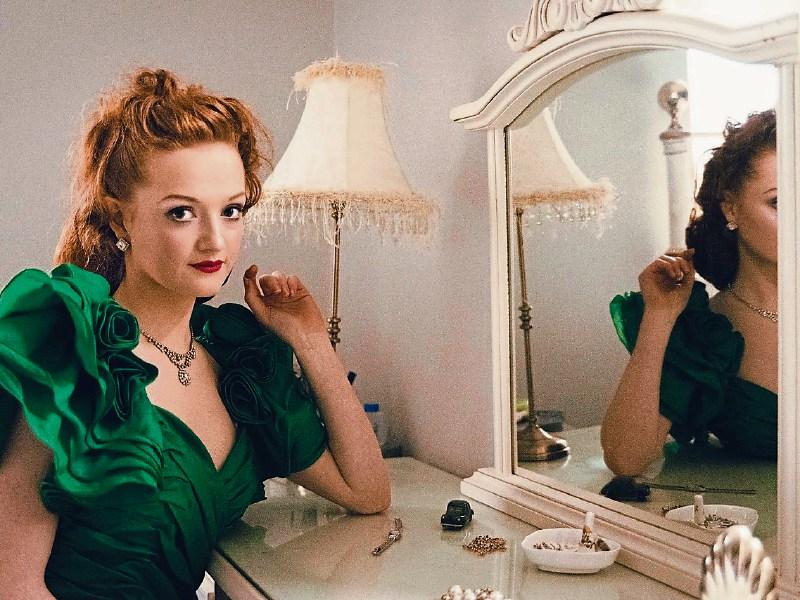 QUEEN of Technicolor, a new show by a Limerick woman charting the life of Maureen O’Hara, premieres in the Belltable this week.

Elaine O’Dwyer, originally from Pallasgreen but now based in London, has created the new stage production focusing on the life of the iconic actress.

The one woman show written and performed by Elaine, a graduate of Mary Immaculate College and the Guildford School of Acting in London, premieres this Thursday and Friday night at the Belltable.

Elaine portrays more than 20 characters and Queen of Technicolour sets out to take audiences on a ‘emotional roller coaster’, revealing the woman and the extraordinary talent, behind Hollywood’s brightest star.

“She had a really tough life and she just overcame all those struggles and became such a fighter and a passionate woman at the end of it, and she always held on to who she was, which really resonated with me,” Elaine explains.

“She just kept that strength within her, her family and her morals. She didn’t allow people to mould her like other icons would have.”