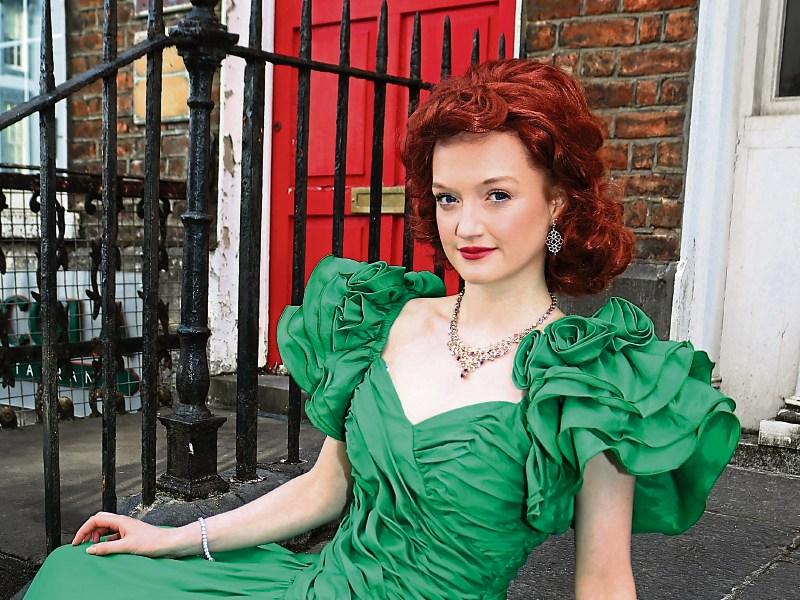 Elaine O’Dwyer in her 1940s finery, as she prepares for her one woman show next month at the Belltable Picture: Michael Cowhey

“PART of me has always blamed the casting couch. I wasn’t a whore. I was unwilling to make that kind of sacrifice to get a part in a movie.”

This would be a bold statement for any starlet to make, even nowadays following a year of revelations about sexual harassment in Hollywood.

But the outspoken Irish screen legend Maureen O’Hara pulled no punches in her 2004 autobiography ‘Tis Herself’, calling out the men she had encountered in showbiz who often expected more than a performance from their stars.

It was this outspokenness that inspired actress Elaine O’Dwyer, originally from Pallasgreen but now based in London, to create a new stage production focusing on the life of the iconic actress.

Queen of Technicolor, a one woman show written and performed by Elaine, a graduate of Mary Immaculate College and the Guildford School of Acting in London, premieres on November 22 and 23 at the Belltable.

“I suppose what has fuelled me to do this from the beginning is what is happening in the industry right now,” Elaine explains.

“If you look at the #MeToo and the #TimesUp movement, Maureen was way ahead of her time. In 1945 she actually spoke out about harassment.

“When she was 25, she was ready to quit Hollywood at that stage. She wouldn’t let directors or producers kiss her every morning so they spread rumours about her, that she was a lesbian and called her all sorts of things, just because she wouldn’t succumb to them like everyone else did.

“She spoke out about all of that treatment and she was completely disregarded. For someone to do that, at that time, it was scandalous. All these icons that you hear of in the industry; they were awful to her.

“She was then seen as a ‘difficult’ woman, but she was just someone who spoke her mind and took control and I really respect her for that,” adds Elaine. 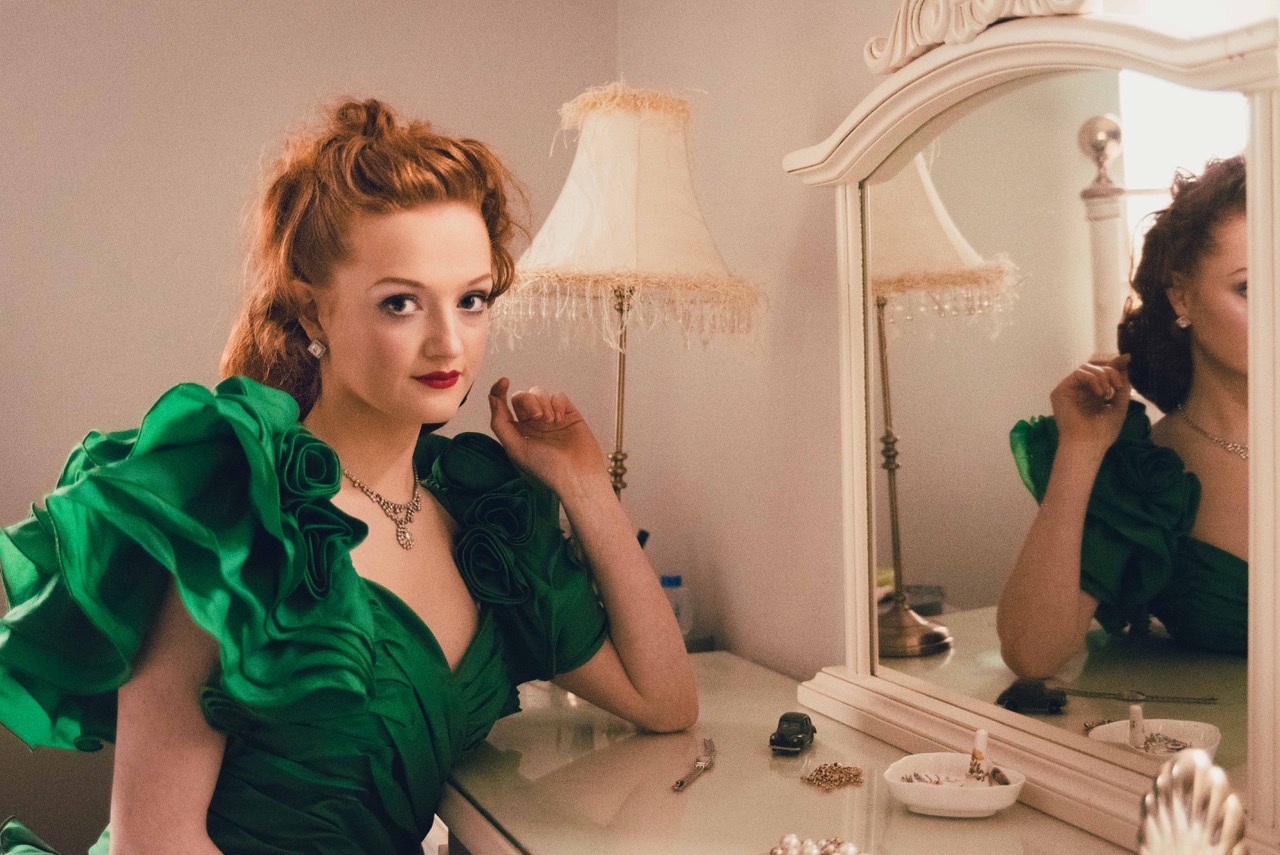 With Elaine set to portray more than 20 characters, Queen of Technicolour sets out to take audiences on a ‘emotional roller coaster’, revealing the woman and the extraordinary talent, behind Hollywood’s brightest star.

Directed by Gráinne Byrne, the stage production is also set to feature original music composed by violinist Maria Ryan who Elaine grew up with in Pallasgreen.

Elaine is currently rehearsing in Limerick, having just finished filming in Connemara. Arracht, which is set to be released in cinemas in 2019, is the first feature length film shot in Irish.

While she plans to take Queen of Technicolor on tour next year, there has also been a massive amount of international interest in the Limerick premiere, she adds.

“I’ve had interest from people in the States who would love to see it. Maureen was best friends with John Wayne and the head of the John Wayne Museum in Iowa sent me a letter to tell me he is considering coming to see the show!”

She has spent the last year delving into Maureen’s life, reading books, articles, old newspapers, watching the star’s films, observing her interviews and even meeting some of O’Hara’s close friends for research.

“She had a really tough life and she just overcame all those struggles and became such a fighter and a passionate woman at the end of it, and she always held on to who she was, which really resonated with me,” Elaine explains.

Tickets for The Queen of Technicolor at the Belltable on November 22 and 23 are available from the box office on 061-953400 or online at www.limetreetheatre.ie.