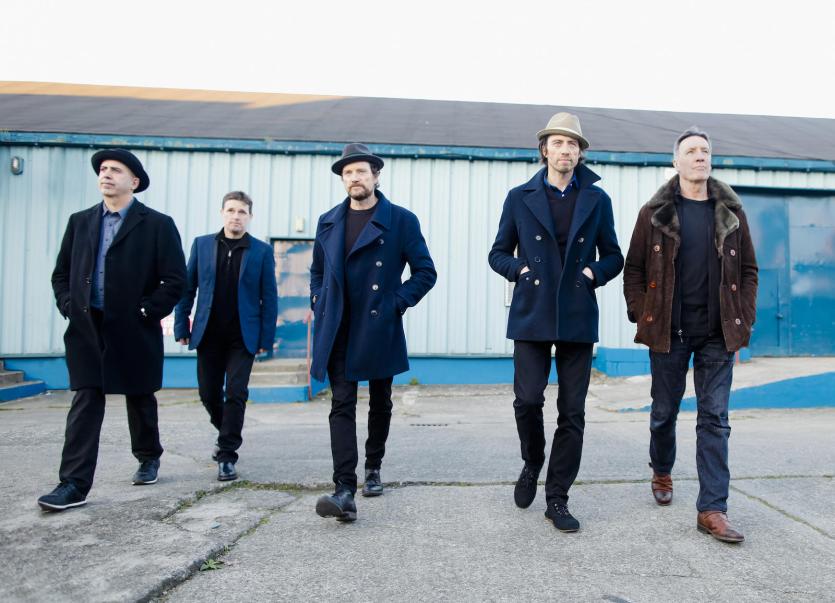 The Stunning will play the Milk Market for Riverfest in May 2019 Picture: Kathrin Baumbach

A BIG show for Limerick’s Big Top for Riverfest 2019 has already been announced.

Booker Dolan’s said that following on from a triumphant year in 2018, The Stunning return to Limerick to perform in the Big Top at the Milk Market on May 5, 2019 as part of the Riverfest celebrations.

Twice Around The World, the first album release by the band since 1994, went straight to Number 1 on its release in March of this year, and the ensuing tour saw The Stunning sell out venues across the country, headlining the Féile Classical, the Galway Arts Festival and also returning Dublin’s Olympia Theatre three times in the space of just over a year.

Amidst the mayhem, lead singer Steve Wall squeezed in some time for his acting career, playing the lead role in My Foolish Heart, a feature film based on the life of legendary trumpet player Chet Baker.

The Stunning have a well-earned reputation of a band that always deliver an impressive live show.

Joe Wall said the band “love playing in Limerick – we seem to have built up a special chemistry with the audience there and they really let down their hair at our shows. Our two sell-out shows in Dolans Warehouse last March and the Mungret Music festival in August have expanded our fanbase in Limerick even more.

“The Big Top at the Milk Market is amazing – we can’t wait!”

Tickets available from www.dolans.ie go on sale this Friday.