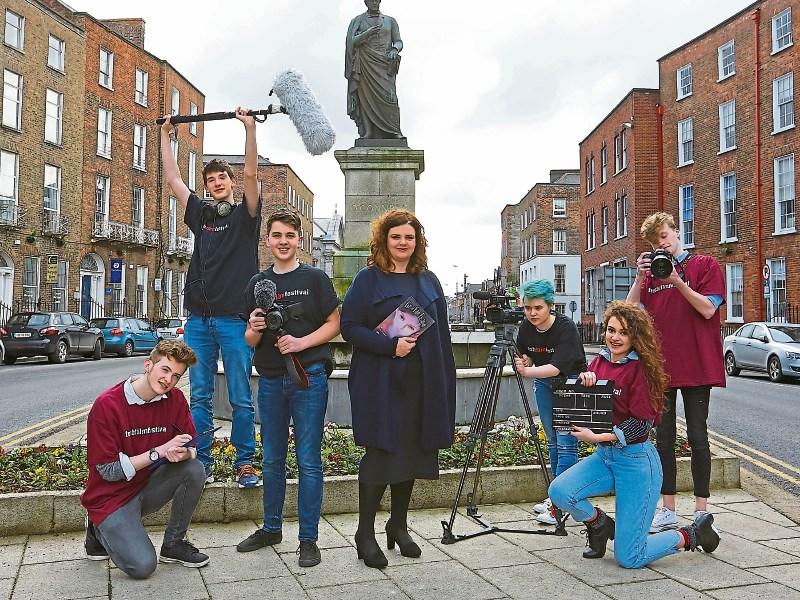 THE Limerick-based Fresh Film Festival has put out a call for entries for Ireland’s Young Filmmaker of the Year 2019.

The closing date for entries for the festival, which celebrates young filmmakers from Ireland and overseas, is January 25, 2019.

Fresh encourages young people to make films by hosting an annual festival for young people and is an advocate for young filmmakers year round. It takes place in Limerick from March 25 - 30 and is open to young people from 7-18 years of age.

Now in its 22nd year, Fresh provides an opportunity for young filmmakers to see their work on the big screen and to compete for the title of Ireland’s Young Filmmaker of the Year, with €1,000 on offer.

All films submitted are also considered for a range of Specialist Awards and Fresh has Junior, Senior and International categories for individual and group projects.

Senior films will be screened at one of the Regional Heats, which take place in Dublin, Cork, Galway, and Limerick during February and early March.

Finalists’ films will be screened in Limerick and the awards will be announced at screenings on March 27 and 28. Speaking about the final call for entries, Fresh Film Festival Director and Founder Jayne Foley said: “We are looking forward to great things from our 2019 crop of films. We have met young filmmakers through our workshops and our other projects and we have seen them come up through the Junior and Senior competitions and we think they are ready to knock us out with their next production.”

See www.freshfilmfestival.com for more details and how to enter.