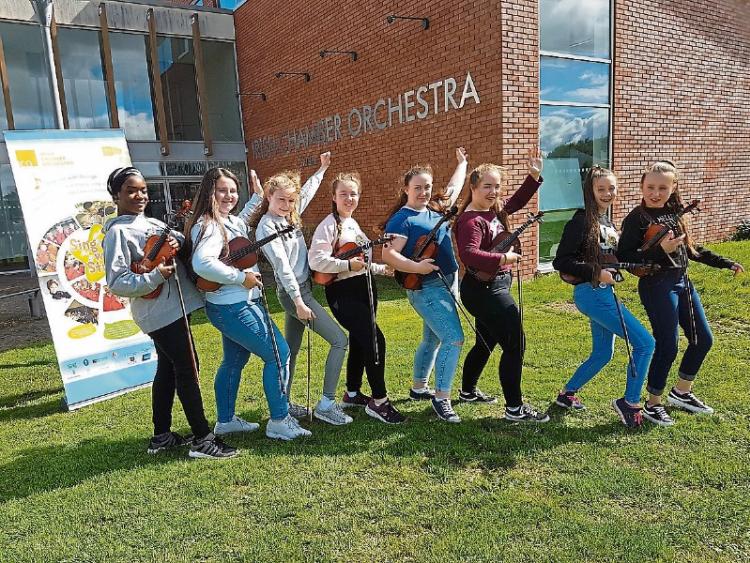 THE Irish Chamber Orchestra will turn the spotlight on some of its own work for a show at Limerick’s University Concert Hall.

A clarinetist and composer himself, Widmann takes a back seat in that respect putting the focus on another ICO commission, 2018:2, by his protege Sebastian Adams, a young composer and viola player.

Also on the programme is Puccini’s Chrysanthemums, Stamitz’ Concerto for Clarinet B flat major and Tchaikovsky’s Serenade for Strings in C Major, Op. 48. There are also shows at Cork CIT and City Hall, Waterford.

Meanwhile, the ICO has also announced that it has secured funding for a new Limerick City Youth Orchestra.

With support from the Creative Ireland Programme as part of a new National Creativity Fund, the ICO will create the orchestra for 12-18 year olds to meet weekly in a city centre venue. It will provide tuition to young enthusiasts, allowing them to perform and grow as musicians while at the same time broaden access to arts and culture within local communities.

“We are very grateful to Creative Ireland for supporting this new initiative. We are passionate about supporting the next generation of young musicians. This new development allows us to provide the next stepping-stone on their musical journey,” said Gerard Keenan, CEO of the ICO.