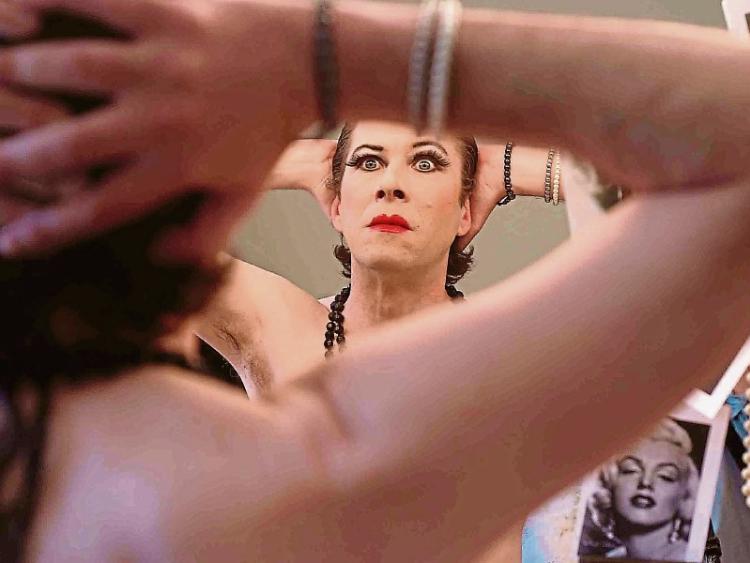 LIMERICK'S Bottom Dog Theatre Company is to mark ten years of shows with a fundraising gala retrospective this weekend.

The award-winning company will mark its tenth anniversary with Bottom’s Up this Saturday night at the Belltable.

The fundraiser will feature a two hour performance of Bottom’s Dog’s greatest hits including the international award winning Language UnBecoming A Lady, Drinking In America, The Bachelor of Kilkish, Elegies for Angels, Punks and Raging Queens and Killer Kabaret.

The 20-plus cast will see many cast members return to roles they created for the company such as Gene Rooney, Stephen Tadgh and Deirdre Monaghan, along with new performances of previous plays, while there will also be a number of musical performances. Bottom Dog founders Myles Breen and Liam O’Brien will also feature.

Speaking at the launch of the show in the Commercial Bar, Myles Breen said: "It has not always been easy, and it has taken so much work from all of us, but this event is a time to look back and celebrate everything Bottom Dog has achieved - and that’s largely down to the generosity of two important groups of people.

"Those who’ve helped us make the shows – the actors, directors, writers, designers and stage crew. And the second group our audience; the supporters and friends who’ve bought tickets whether it was a small show in the Loft or a rehearsed reading on a wet Sunday in Spring, to a fundraising gala such as this, that helped us bring home grown Limerick theatre to New York in 2015," he added.

Liam O’Brien said: "We dreamt up Bottom Dog right here – in what was the basement of Daffy’s – at the start of a recession. With a city that had lost its only regularly funded theatre company and to date still doesn’t have a single one.

"We have staged 14 shows, 7 tours, have worked with over 125 actors, been nominated for multiple awards. These are accolades yes, but it’s the work that we are most proud of. That we have told stories that may not have been otherwise told," he added.

Bottom's Up kicks off at 7pm at the Belltable with a wine reception and finishes with a VIP after party at the Savoy Hotel with canapés and a live performance by Liam O’Brien and the Million Dollar Swing Band.