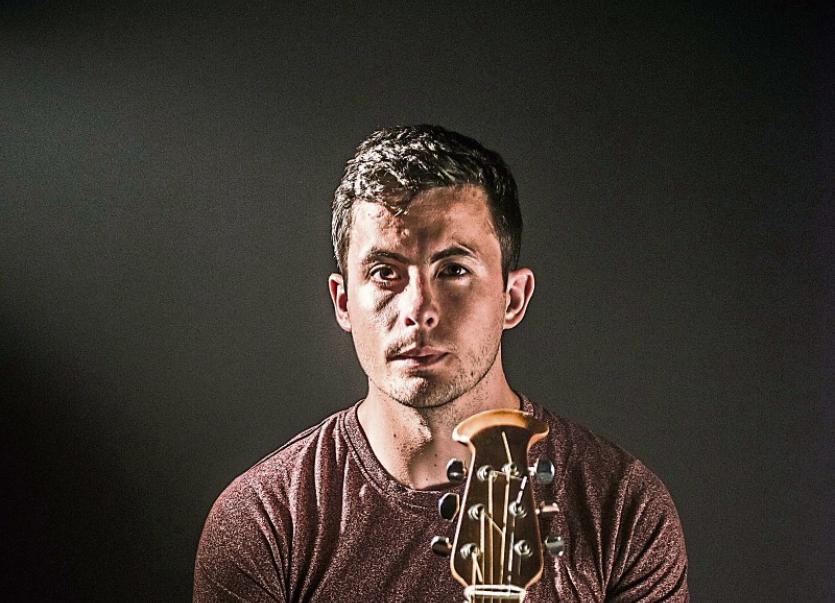 The song relates to mental health and how with the power of hope, one can overcome any adversities in their life.

“I lost two close friends to suicide, and that obviously had a big impact on me," he explained.

“They both had a passion for music, so the whole project just felt like the right thing to do,” he added.

Ward, from Mayo but who now resides in Limerick, will donate the proceeds of his upcoming gigs to Pieta House and Limerick Suicide Watch.

Ward’s headline shows take place in Whelan’s in Dublin on October 5, the Kasbah Social Club at Dolan's in Limerick on October 12 and Garbo’s in Castlebar on October 13.