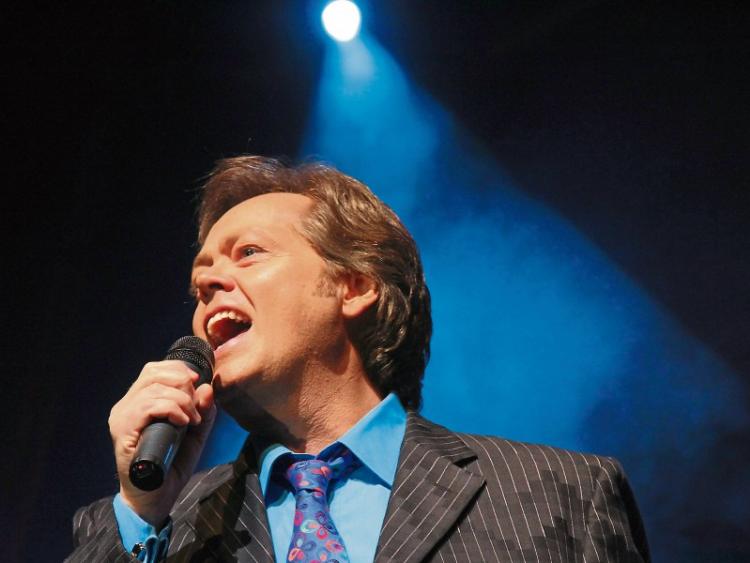 LIMERICK'S Lime Tree Theatre opens its new autumn season with An Evening with Jimmy Osmond and his Band in September.

A Tribute to Andy Williams – Moon River And Me takes to the Lime Tree stage on September 7.

The star, who began his performing career at the tender age of three when he appeared with Andy Williams on his television series, pays tribute to Williams in the only official celebration show of the crooner.

This year marks Jimmy's fiftieth anniversary in show-business and the special relationship which grew between Andy and Jimmy over the years shines through in this Moon River Show.

Osmond will sing the songs that made Andy Williams so beloved by millions including Music To Watch Girls By, Happy Heart, Can't Take My Eyes Off You, Almost There, May Each Day, Days Of Wine And Roses, and, of course, the song that was to become his theme tune, Moon River.

The youngest member of the world-famous Osmond family is joined by The Moon River Band with special guest stars Charlie Green and Emily Penny and some of the chart-topping hits that made Jimmy and his brothers famous.