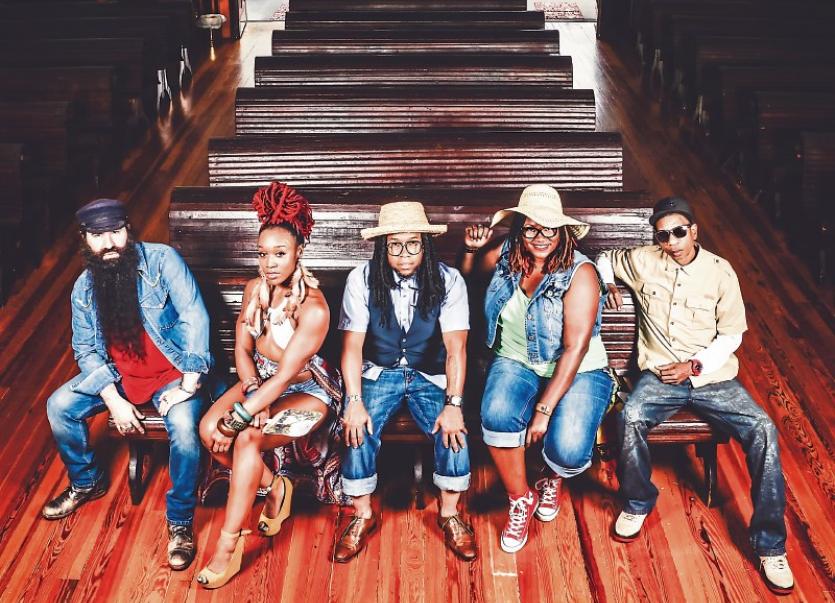 Arrested Development: Coming to Limerick in November for their debut gig in the city

HIP-hop legends Arrested Development are to make their debut showing in Limerick, it has been announced.

Neil Dolan of Dolans Presents said: “Arrested Development are a group who have had a huge influence on the global hip-hop scene.

“We are delighted to be able to welcome them to Limerick for the very first time. This gig is certainly not to be missed”.

Arrested Development, who have long championed colorful sounds while spreading a unique mixture of consciousness and musicality around the globe, were named as one of the greatest hip-hop artists of all time by VH-1 and have two MTV Awards to their credit.

Mr Wendal brought much needed attention to the plight of the homeless and the group gave half of the royalties to the National Coalition of the Homeless. They also donatde to the African National Congress (ANC) to end the pains of apartheid and shared a stage with Nelson Mandela in South Africa in 1994.

Arrested Development play Dolan's Warehouse on November 6. Tickets go on sale this Wednesday at 9am and can be purchased from www.dolans.ie.