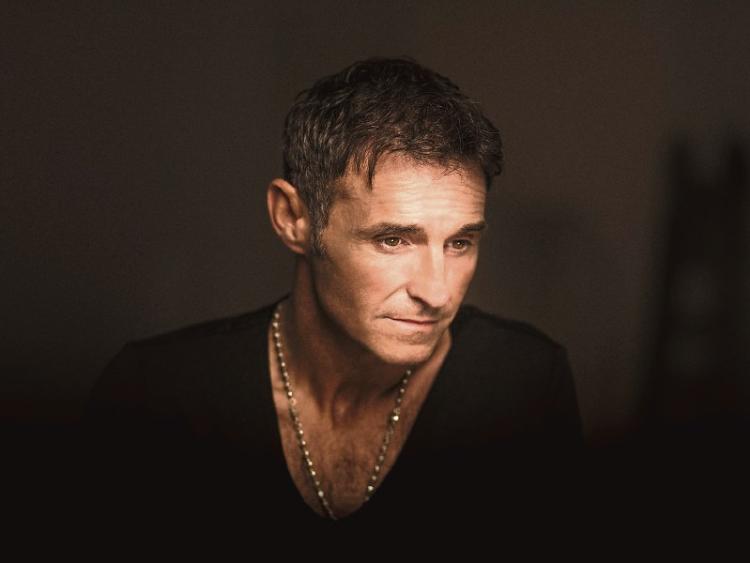 THERE will be Wet, Wet, Wet fever and pure, unadulterated pop happiness as Marti Pellow makes a trip to Limerick for a show later this year.

The man with the iconic voice comes to the University Concert Hall for the first time ever on Friday, October 12, with tickets going on general sale next Monday at 10am.

Having achieved the highest accolades with one of the most successful bands in UK pop history, Marti Pellow is now achieving that rare position of a highly successful career as both a solo artist and as a leading musical theatre star.

The BRIT and Ivor Novello award-winning singer-songwriter has had chart-topping multi-platinum albums as both a solo artist and with Wet, Wet, Wet, while he has also performed from Broadway to Tokyo in the musical theatre world.

Last year saw him release solo album Mysterious. He will sing the songs that made him famous, accompanied by a full 10 piece band, at the University Concert Hall in October.