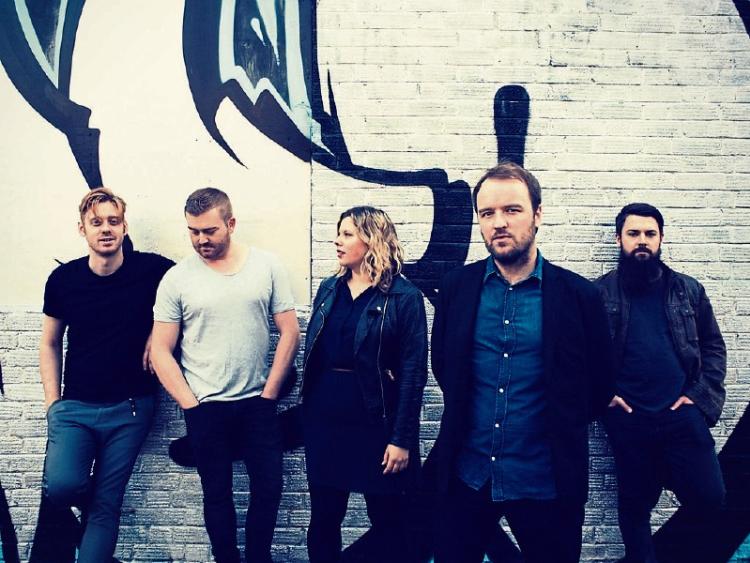 Limerick musician Brían McNamara and his band Warsaw Radio are to play a prominent Irish festival in Liverpool this weekend.

The Brighton-based band play the Liverpool Feis on Saturday alongside Van Morrison, Imelda May, The Chieftains, The Coronas and more as part of the largest ever celebration of Irish music in England.

McNamara who is a brother of BBC Football commentator Conor McNamara, nephew of the late Limerick fashion designer John McNamara and son of well known RTE Gold D.J Michael McNamara said: “It is a real honour to be playing along-side artists that influenced me so much when growing up in Limerick.”

Warsaw Radio, who featured recently on BBC Introducing, are marked out as ones to watch and have toured extensively in the UK and Ireland.

They released debut album Midnight Broadcast in March and played shows in the Kasbah and at Golden Discs.

Initially a two-piece of McNamara and Nikki Bates formed in 2013, the now five piece group have also released a series of well-received singles, including single After Eve and Ms. Monroe, among others.