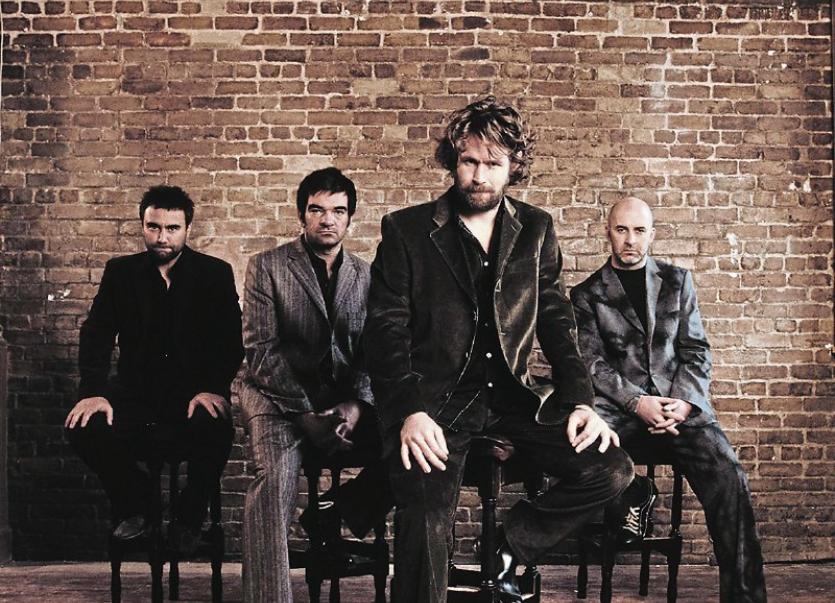 Hothouse Flowers will play the UCH on Saturday, November 3

Hothouse Flowers are to play a show at University Concert Hall later this year, the venue has announced.

The top Irish band will play the UCH on Saturday, November 3, with tickets on sale now.

The seminal group are now heading into their fourth decade with a sense of unfinished business and a desire “to play the best gig they have ever played and take the musical risks that can maybe make that possible,” they say.

Appearing on Amazon Prime’s The Grand Tour sent I Can See Clearly Now to the top of the UK iTunes Rock Charts 26 years after its release, while a recent tour has seen them play new material from their brand new album Let’s Do This Thing, which is available to download from their website.

See www.uch.ie for full details and to book tickets.