Her amazing voice: Mary Coughlan for show at Limerick's Belltable 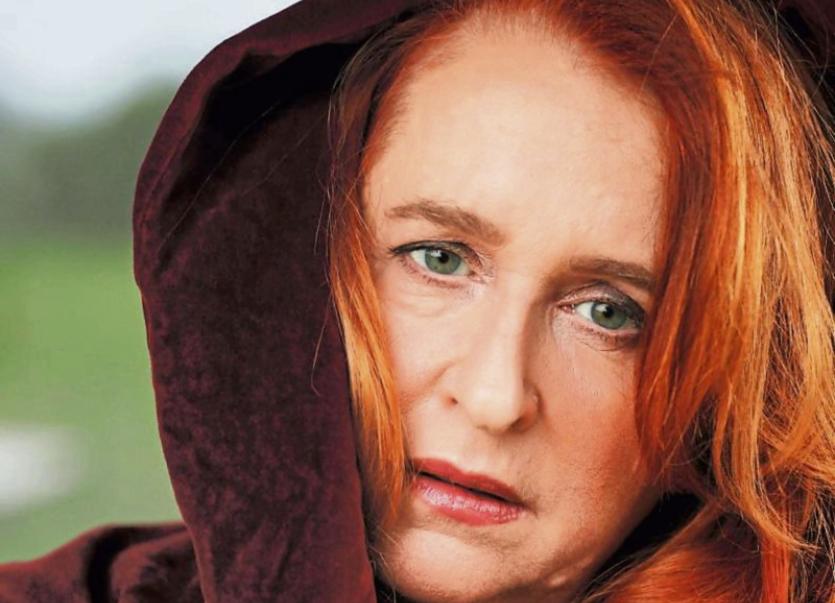 FRESH from a stint in Australia, arguably one of Ireland’s greatest ever singers comes to Limerick for a show this weekend.

Mary Coughlan plays the Belltable this Saturday night for a show that promises to be “one woman, one amazing voice, and the truth”.

The equivalent of Irish vocal royalty, Galway singer Coughlan fuses folk, blues and jazz with an emotional depth, expression and power in her voice that is forged from an extraordinary life.

She has carved out a timeless and highly regarded career, with a legion of devoted fans worldwide. Since her first album Tired and Emotional rocketed her to overnight fame in 1985, she has recorded 15 further solo albums, most recently the searing song cycle Scars on the Calendar with Erik Visser.

Meanwhile, Monday night’s IFI screening at the Belltable is Jeune Femme, winner of the Camera d’Or for best first feature at the 2017 Cannes Film Festival, and the closing film of last November’s IFI French Film Festival. It tells the story of Paula (Laetitia Dosch) who, with no money, no job, and no fixed address, drifts from one encounter to another, taking advantage of any opportunity that presents itself.