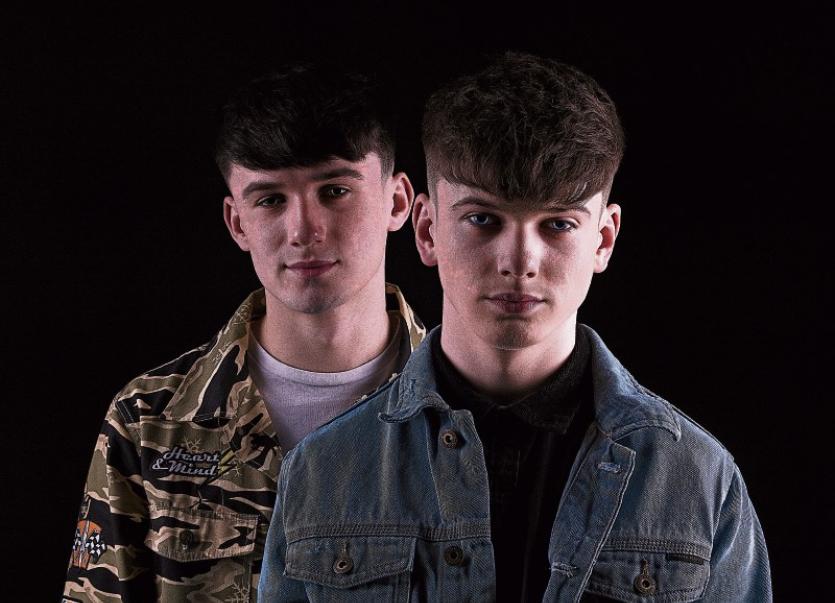 X-Factor Sensations Sean and Conor Price are in the University Concert Hall in Limerick this weekend, fresh from sitting their Junior and Leaving Cert exams.

The duo, who released single Be Like You last month, which went straight to number one in the charts, play the UCH on Saturday night, with just a handful of tickets remaining on sale for the show (8pm, tickets €40/25).

Hailing from Blessington, Co Wicklow, they started busking on Grafton Street when Conor was 11 and Sean 13 and last year made it to the quater finals of the X-Factor Live shows with Simon Cowell as their mentor.

Their follow-up single Get Lost, on June 1, also went straight to the top of the charts and the duo have said they are “excited” about the prospect of playing in Limerick this weekend.

Fresh from The X-Factor Arena Tour, Sean and Conor are also recording new original material, with an EP scheduled for release this summer.