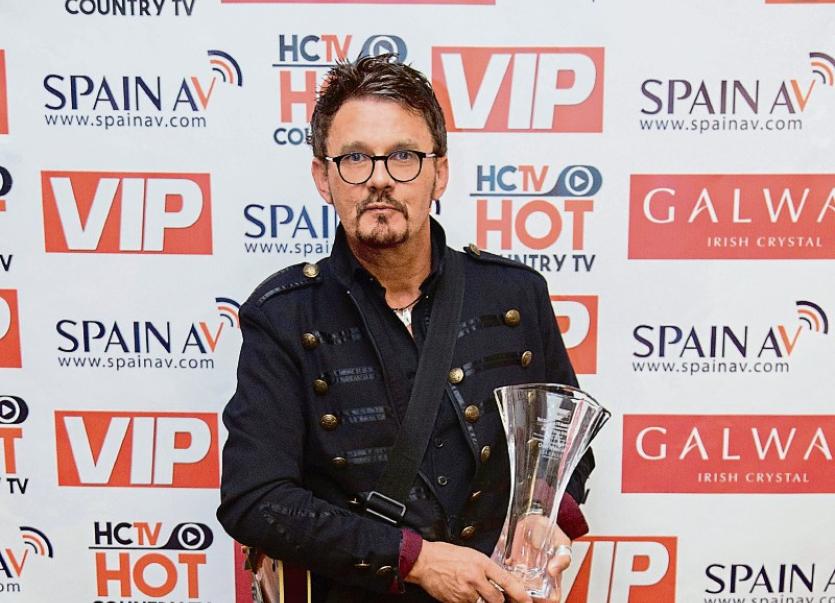 RENOWNED Limerick singer-songwriter Don Mescall has won a major award for International Songwriter Of The Year.

The Ahane musician, who has written songs for Geri Halliwell, the Backstreet Boys and Ronan Keating, among others, won the plaudit at the Hot Country TV Awards at Slieve Russell Hotel and Country Club in Cavan.

Another award recipient was Nathan Carter for album of the year, on which Mescall wrote two tracks. The Hot Country Awards are regarded as one of the biggest nights in the Irish Country Music scene.

"I was delighted to perform at The Hot Country TV Awards - and thrilled to receive The International Songwriter Of The Year Award. I'm also very excited about my new album which will be released later this year," he said.

Mescall is gearing up to release his own solo album The Lighthouse Keeper. In 2017 alone he penned hits for Geri Halliwell and Nathan Carter, adding to an already impressive portfolio of artists that have covered his songs over the last 10 years.