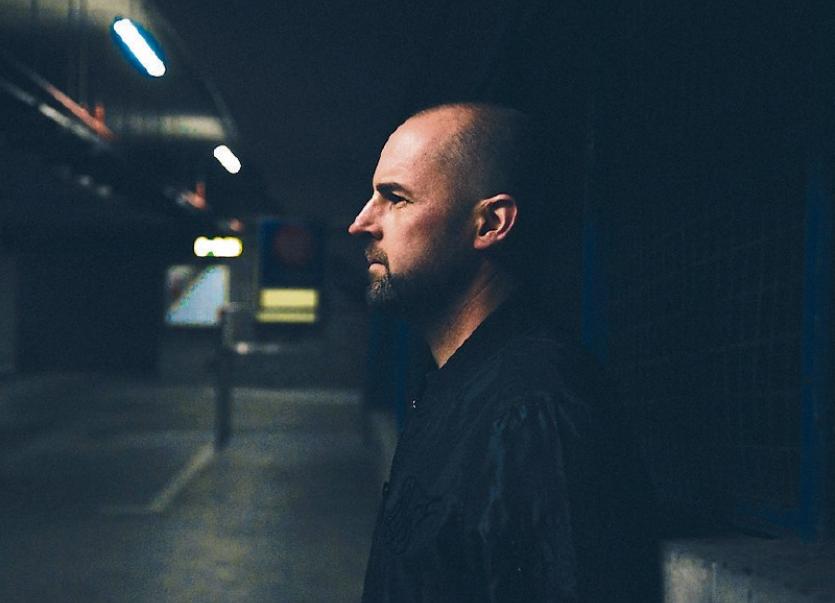 Bell X1 play a long sold-out show in King John’s Castle in Limerick for Riverfest 2018 this Sunday night, but multi-instrumentalist David Geraghty will be back for a solo show later in the summer.

Geraghty will return to these parts for a solo show at Dolan’s on Friday, June 8 under his moniker Join Me In The Pines.

The songwriter and Bell X1 founder member will perform songs from a new album due later in the year and new single Two to Fall in Love represents a shift from the lo-fi folk of his first three solo records.

He says: “I really enjoyed getting back out there on the recent solo tour, but I’m so excited to perform the new album with the Join Me in the Pines band in May and June. The reaction to the new songs in February was great but now it’s time to get the groove on with the band.”

He will be joined on the road by Marc Aubele, Mick Major and Daragh Mayon.