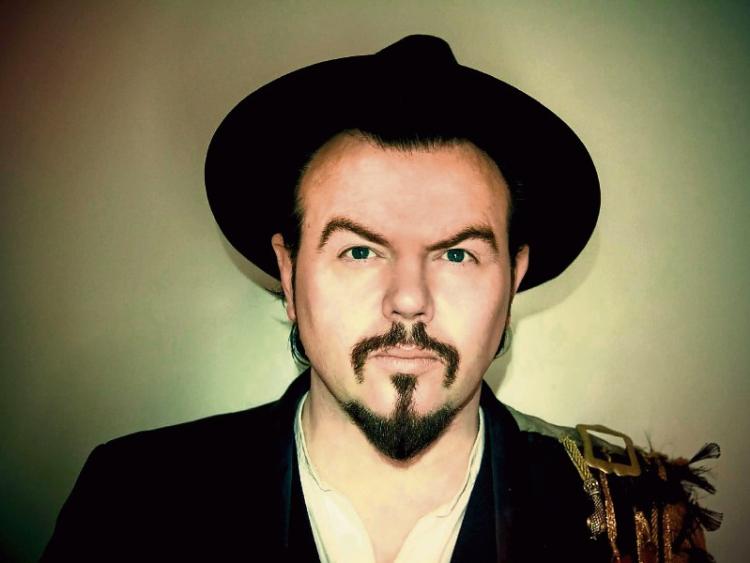 Jack L is returning with his award-winning show Magic Days as part of Riverfest.

The ever popular, velvet-voiced crooner Jack L (Lukeman) will perform in Dolan’s Warehouse on May 5, the venue has announced.

Magic Days, billed as one of Jack’s best ever albums, has proved a hit with fans and the Limerick date comes on the back of his European tour that saw him perform with the likes of Jools Holland, Imelda May, Neil Sedaka and Aerosmith.

Mick Dolan said: “We are delighted to have the great man back after such a long absence and no better weekend than Riverfest to welcome him to our city once again. Audiences who have seen him perform will know how wonderful his shows can be. Like all of Jack’s shows, Magic Days means Magic Nights when you go to this amazing show, with Jack and his band.

“It promises to a very magical night that will no doubt live long in the memory.”