After rocking Rockchapel, band plays the Millennium Centre in Caherconlish 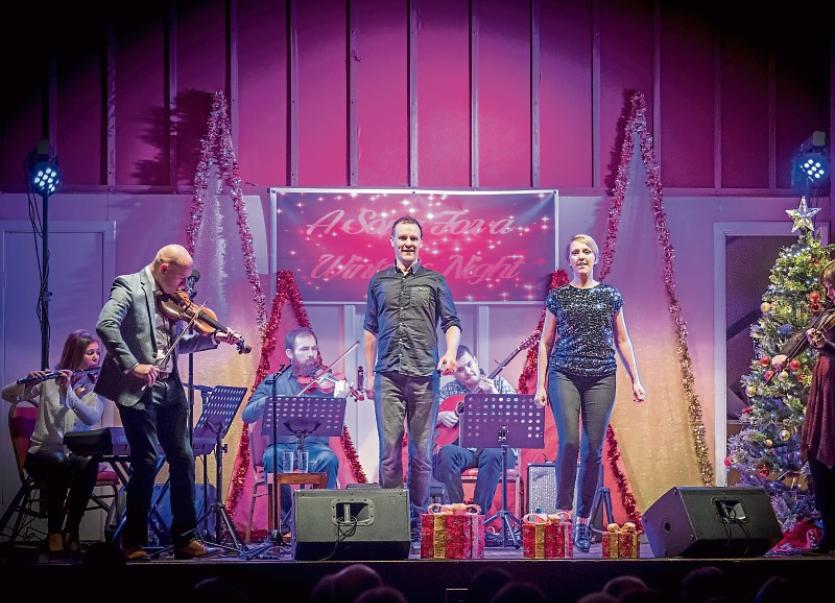 A TRAD band that went down a storm in north Cork is hoping for the same crowd reaction in east Limerick.

After a very successful debut performance in Rockchapel, December 2017, the group is now looking forward to performing in the Millennium Centre in Caherconlish.

They will be accompanied by Matt Griffin on guitar and bass. Matt is originally from London but now based in Dingle. Also joining them on the night are two top class Irish dancers, Liam Guiney and Ciara Flanagan.

Valerie said: “The concert will consist of traditional / folk singing, with plenty of recognisable songs along with instrumental traditional music and Irish dancing. It promises to be a great night!”

This group of firm friends have been well used to singing and playing together, in different combinations over many years. Starting a group was an idea that originally came from Denis at the Fleadh Ceoil in Ennis in 2016, and after that they decided to combine their talents to put together some concerts. So far it has proven to be very enjoyable and a great success. Having being received very well by the audience in Rockchapel, which consisted mainly of a west Limerick and north Cork contingent, they are now hopeful that it will go down just as well in east Limerick.