‘Mayhem and madness’ on the Fringe as festival returns to Limerick 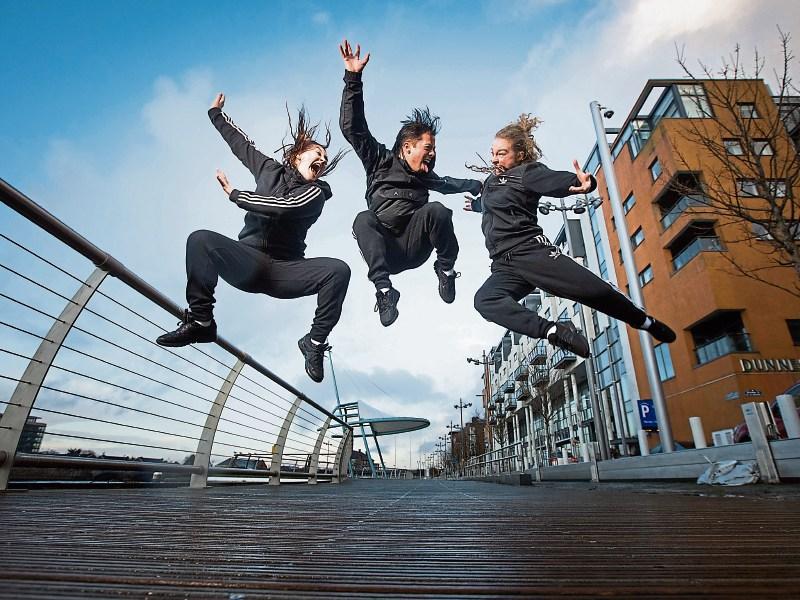 THE organisers of the Limerick Fringe are promising four days of “mayhem and madness” across nearly 80 performances in the city this week.

Returning for a second outing from this Wednesday to Saturday, the festival offers theatre, comedy, cabaret, dance, music, spoken word, family and street fringe on nine stages in six venues with 79 performances.

The team running it are daring the public to “take a chance, try something new, do something daring and be part of Limerick Fringe 2018”.

The award-winning, vibrant, multi-genre festival is a not-for-profit organisation run by volunteers “who are passionate about bringing new, vibrant and accessible arts to a wider audience, utilising non-traditional spaces”, they say, with international artists and homegrown acts alike taking part.

And while homegrown creativity is supported at the festival, which will be held at multiple venues across the city, they are welcoming a diverse range of national and international acts “with open arms”.

Ahead of this week’s artistic festivities, organisers said: “We look to support homegrown creativity and welcome national and international acts with open arms. This year’s performances include cabaret, comedy, dance, music, spoken word, theatre and of course Family FRiNGE.  Our artists hail from as far away as USA, Brazil, Iran, Denmark, Catalonia, Belgium, Poland, UK, as well as Dublin, Galway, Tipperary, Clare and of course Limerick.

“You are guaranteed to experience daring new work, some of which has never been performed in Ireland before. With over 30 performing companies taking part in eight venues across the city, this is a festival for everyone from one to 101 years.”

The second annual Limerick Fringe, which kicks off in a number of city venues this Wednesday, is supported by the Arts Council of Ireland and Limerick City and County Council.

For full details on all the shows taking place and to book tickets, see www.limerickfringe.com.

Beowulf lives on at Dolan’s show

Autojeu Theatre bring to life one of history’s most famous tales as Beowulf comes to the aid of the King of the Danes. In Dolan’s from Thursday to Saturday.

The Dirty Circus rolls into town and are joined on stage in Dolan’s by Limerick’s own Brad Pitt Light Orchestra for Macabaret, a unique, one off performance. Dolan’s Warehouse Saturday at 10pm.

This is quite a show Innit?

Colette Forde’s one woman tour-de-force show is about Kelly, a foul mouthed 15-year-old and she’s not happy with her life on a Manchester council estate - innit? In Chez le Fab Thursday-Sunday.

Kadira Theatre take audiences on a journey to a magic world through the eyes of Blanca agus Rua. Bedford Row on Saturday and Sunday