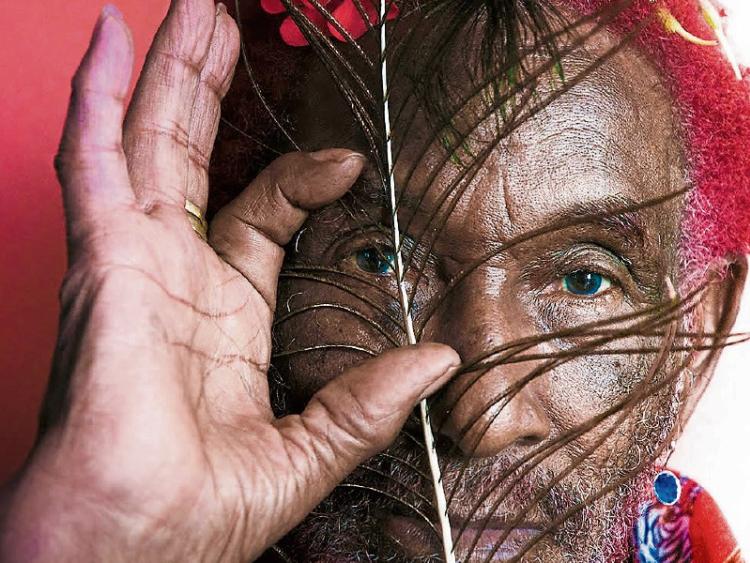 THERE will be an Exodus to Dolan’s Warehouse this Saturday night as Lee ‘Scratch’ Perry holds court at the venue.

Regarded with awe throughout the music world, Perry, still going strong at the grand old age of 81, holds status as one of the most enduring and original reggae producers and artists of all time.

Sometimes credited with the invention of DUB, his groundbreaking use of sound effects, echo reverb and rewind added a new dimension to Reggae and he has worked with everyone from The Skatalites to The Clash.

Perry has also been hailed as pairing Peter Tosh with Bob Marley and The Wailers.

With thumping bass and a tight knit backing band his live shows contain versions of classics such as War Ina Babylon, Chase the Devil and even a lively version of Exodus. Support on the night from Frawls, DJing before and after.