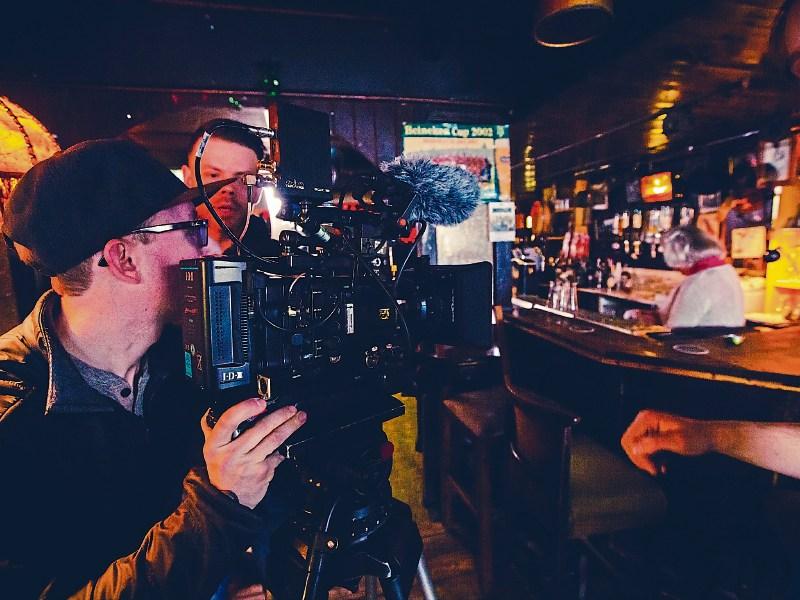 Behind the scenes of Unseen, an award winning short film, to be screened in MIC

THE premiere of an award-winning film exploring the effects of suicide in young people will be screened in Limerick in the coming weeks.

Mary Immaculate College is to host the premiere of Unseen, an award-winning, new short-film produced in Ireland that explores the effects of suicide on the country’s culture, particularly in young people.

Unseen, which was filmed in Ireland last March, picked up the award for Best Short Film in Ireland at the Richard Harris Film festival and was also a nominated finalist in the 2017 Galway film festival.

“This film is an incredibly powerful tool to help young people and young adults talk about their own mental health,” CIY director Jasper Rutherford said.

“We wanted to de-stigmatise mental health and make it easier for young people to talk about. This film enables that to happen in a positive way, whether in the classroom, in youth groups, at university, or even in the home.”

The film, produced by the charity CIY, features Irish actors Bob Carley and Desmond Eastwood, and was developed by a mostly Irish-based crew.

As a charity, CIY works with youth through events, trips and resources to help initiate difficult conversations around social justice issues.

Throughout the week of March 5, CIY are piloting the film in a number of secondary schools in an effort to raise awareness of mental health in young people.

Unseen is expected to be shown to around 2,000 pupils during that week in six different schools.

Unseen will be shown at 7 pm on March 7 at the Mary Immaculate College. To register for a free ticket for the screening, please visit unseenfilm.org, where mental health resources can also be found.