Limerick's Torch Players are back with highly amusing The Constant Wife 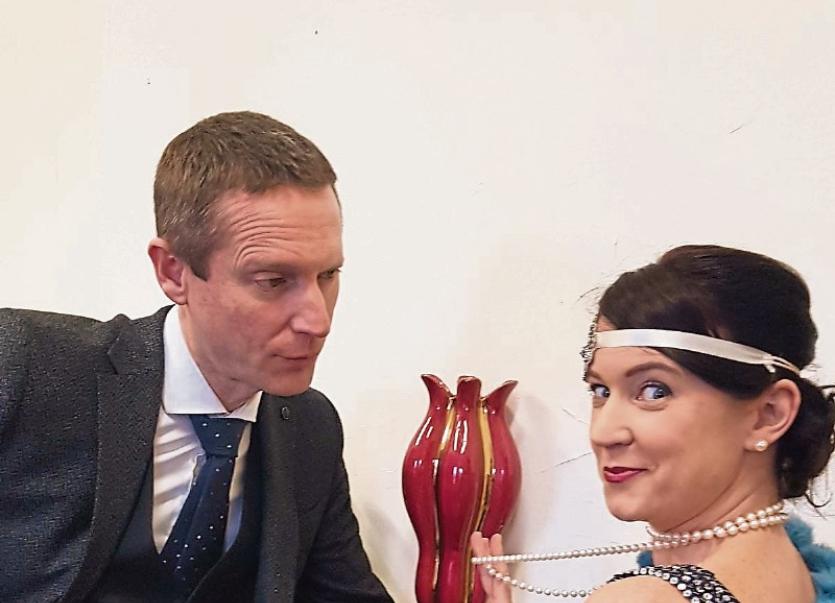 Jim Moroney and Miriam Ball rehearsing for the comedy

TORCH Players return to the Belltable this week with a lively take on classic 1920s play The Constant Wife.

Following sell-out productions in recent years, Torch are back with another highly entertaining play.

Somerset Maugham’s charming play The Constant Wife is a highly amusing take on marriage and infidelity and gives a quick-witted alternative view on how to deal with an extra-marital affair.

Heading a terrific cast is Joanne O’Brien in the title role of Constance whose husband John is having an affair with her best friend, the ditzy Marie Louise. But, in this comedy of unfaithful manners, Constance - a not desperate housewife - has surprising ideas of her own about extra-marital activity.

The comedy runs in the Belltable from tonight, Tuesday to Saturday, February 20-24.