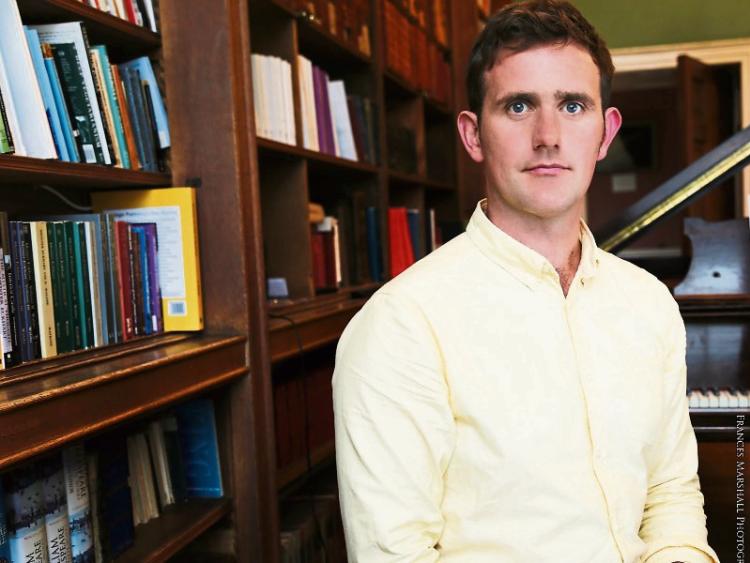 MEMBERS of the public and poetry enthusiasts are being offered the opportunity to hear one of the country’s most exciting poets give a reading at UL next week.

Martin Dyar, from Co Mayo, is the 2018 Arts Council UL Writer in Residence and also an award-winning poet. His work is now on the Leaving Certificate poetry syllabus and has been included in several high-profile anthologies. His debut poetry collection Maiden Names was described as ‘a thrilling new development in Irish poetry’ and was shortlisted for both the Pigott Poetry Prize and the Shine/Strong Award.

He was a fellow in Creative Writing at the University of Iowa and a writer in residence at the Washington Ireland Programme. Martin has also written a play, Tom Loves a Lord, about the life and music of Thomas Moore and his current projects include a song cycle created with the composer Ryan Molloy and soprano Francesca Placanica, which will premiere later this year. He will read in the Millstream Common Room in UL on February 7 at 1pm.