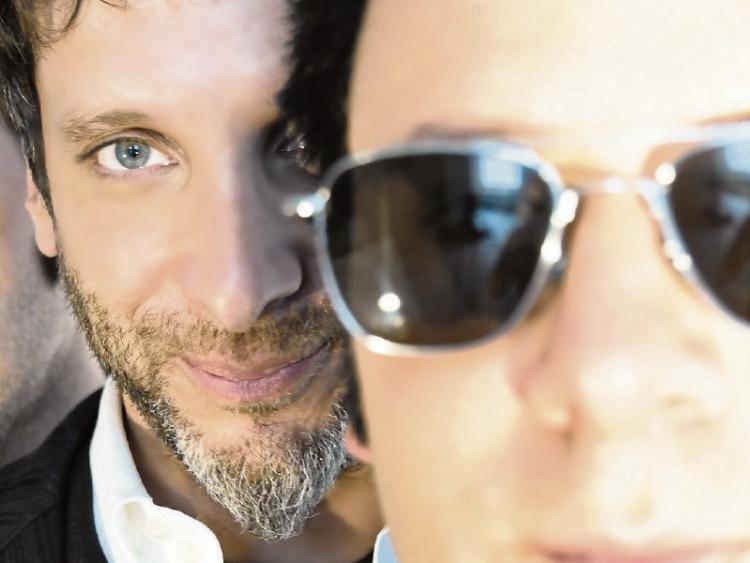 Mercury Rev are set to play Dolan's Warehouse in April

MERCURY Rev are to play an ‘intimate, acoustic’ show in Limerick as part of a tour in support of classic 1998 album Deserter's Songs.

The American indie group will play Dolan’s Warehouse on Wednesday, April 18, on a 20th anniversary tour celebrating the seminal album.

The intimate, acoustic evening featuring many of the stories and songs surrounding Mercury Rev’s album, it will be performed in the fragile ‘whisper and strum’ way the songs were originally written, the band say, and it “promises to be an extraordinary glimpse into the forces that nearly destroyed a band and the strange events leading toward a most unexpected return”.

Tickets go on sale this Friday at 9am.