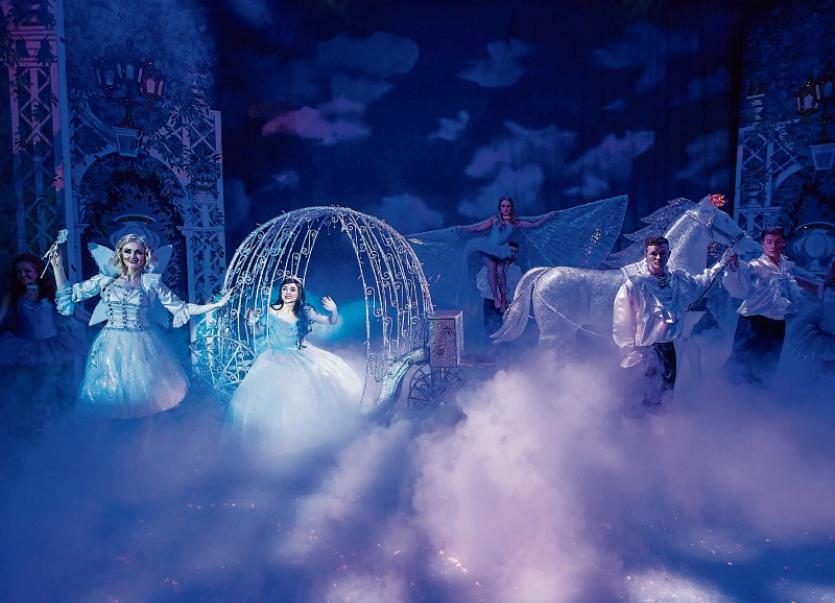 Leanne Moore in Cinderella at the UCH - below, Richard Lynch and Myles Breen Pictures: True Media

IT has thrills and spills, a classic fairytale romance, a terrible twosome of Richard Lynch and Myles Breen and Samantha Mumba singing Michael Jackson’s Bad. Fair to say the SPAR Panto Cinderella at UCH has kicked off with a bang.

This Monday saw the opening performance for schools of the star-studded, Robert C Kelly-produced panto, which returns for a sixth year to the University Concert Hall.

It is full of fun and laughter and will feature Mumba, making her debut with the UCH panto cast this year.

That cast, also featuring Dayl Cronin as Prince Charming and Haley-Jo Murphy as Cinderella, have been gearing up to show off their panto skills for some time during extensive rehearsals.

One cast member who can’t wait to get started and come home to Limerick, is talented Leanne Moore, who will play the Fairy Godmother and said the changes made to the show this year are “unbelievable”.

“The biggest change for me was that I always played the princess role but this year I am playing the Fairy Godmother, because I am far too old to be the princess,” she laughed.

Leanne has described her character as similar to Elle Woods in Legally Blonde, which she loves.

“She is a bit ditsy which I absolutely love about her and I am really enjoying being something different and adding a different element to the production,” she said

Many will remember Leanne as a singer from her You’re A Star and Eurovision days, but she said she has never formally trained to be an actor.

“A lot of the cast would have been to acting school or acting college which I have never been to other than my childhood days with Gerdi McGlynn at Frontline Stage School, but it’s a different element having to really act, so that’s fun,” she giggles.

The panto also features Richie Hayes and comedian Tom O’Mahony and expected to have plenty of laughter with some surprises along the way.

“Samantha Mumba is gas and plays a great baddie while Dayl Cronin from Dancing with the stars and former boy-band Hometown, does an amazing dance routine in the show. Not only can he act and sing but his dancing is on another level,” said Leanne.

“Also my favourite two ugly sisters are Myles Breen and Richard Lynch, who are perfect for the role, before they even open their mouth they will have people laughing,” she added. 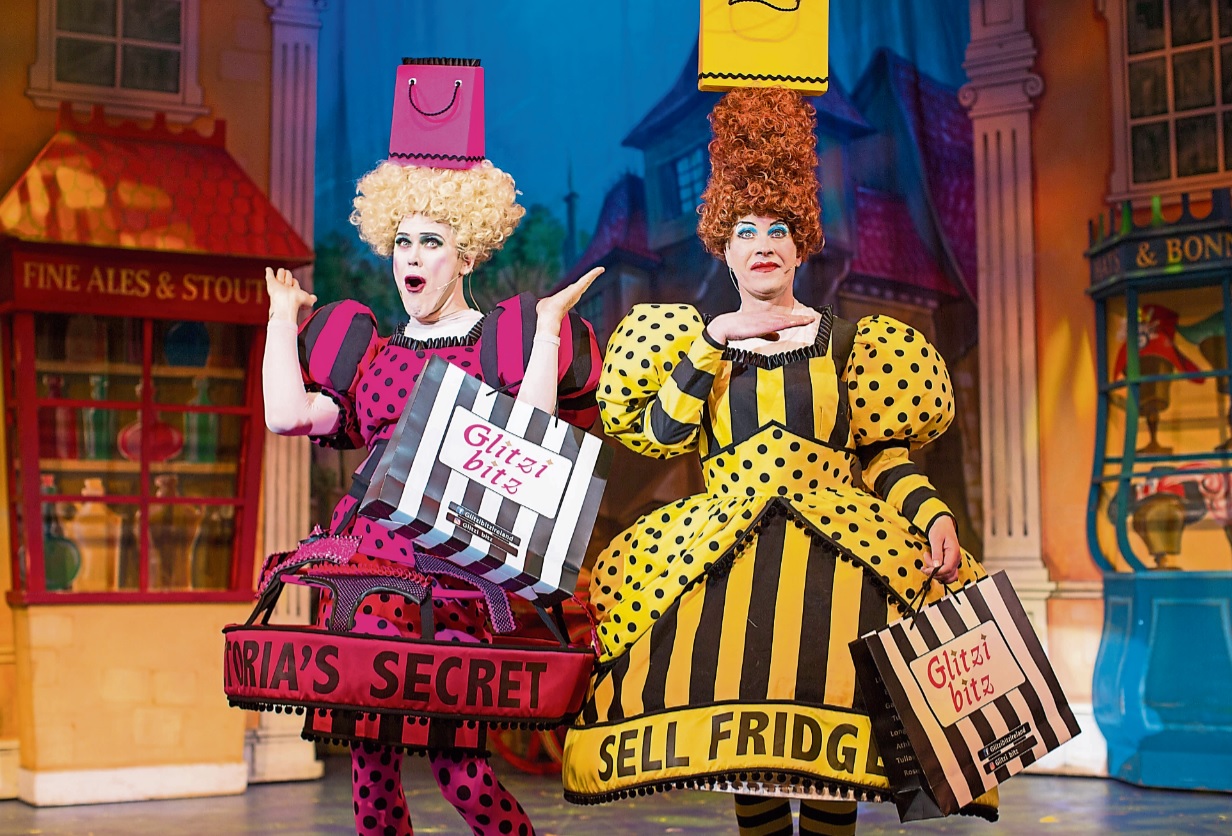 Cinderella runs until January 7 at the UCH. See www.uch.ie for more details and to book tickets. A Sensory Friendly performance takes place on Friday, January 5 at 2pm.