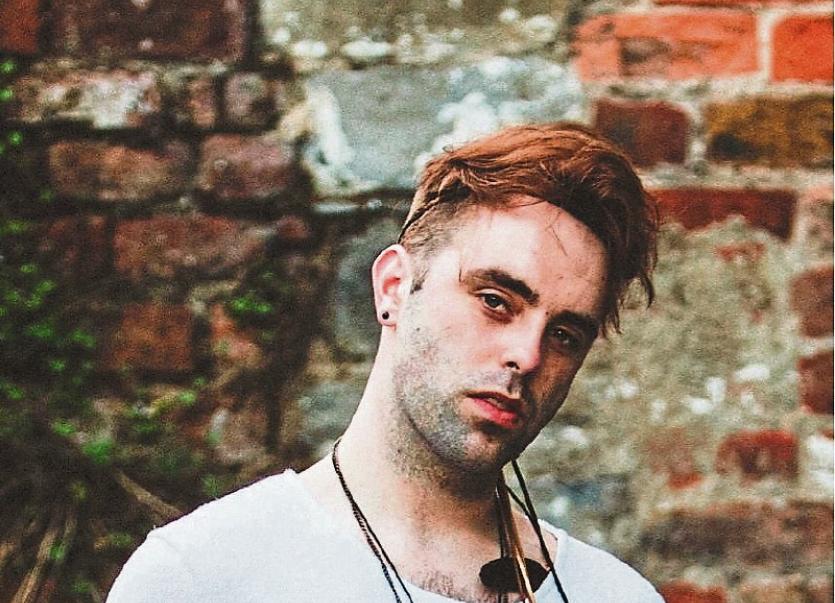 SOULFUL singer Nile St James is gearing up for a home city show at Dolan’s in Limerick this weekend.

The 24-year-old Limerick native will cap a busy year with the headline show Upstairs in Dolan’s on Friday night.

Nile’s debut single Fell For You reached No.1 in the Soul/RnB charts and No.6 in the overall music charts and he will play with his six piece band, with support on the night from Roisin Lowry.

Nile says he is a "proud ambassador for Limerick city" who has been working creatively in the local and national music scene for the past six years.

He boasts an unyielding passion for performance and writing and has performed residencies in both the USA and UK.

Heavily influenced by predecessors of soul music such as Aretha Franklin, Stevie Wonder and Etta James, expect on the evening emotionally fueled performances from an artist that leaves all on the stage.