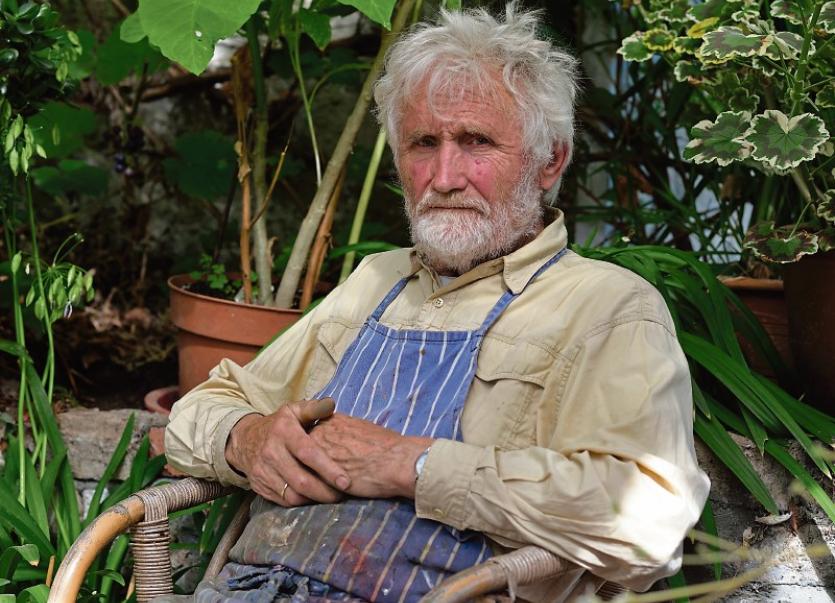 AN EXHIBITION of works by the renowned German artist Dietrich Blodau will be unveiled in the Hunt Museum in December to mark his 80th birthday and celebrate his Limerick links.

After his graduation in Germany, Mr Blodau was recruited to set up a new department in printmaking at the Limerick School of Art & Design, with a cohort of less than 50 students – at a time when printmaking was relatively unknown.

His upcoming Limerick exhibition, entitled A Life of Observations, is retrospective of his work to honour not only his artistic achievements, but also the contribution he made over four decades to the development of the arts in Ireland.

The Rathkeale resident, who made Limerick his home and was one of the founding members of Eva, Limerick’s contemporary biennial art exhibition, who display a work for very year of his life.

“This is an extraordinary exhibition which gives us a view of the extraordinary achievements of this steadfast, prodigious, and committed artist who has contributed so much to the artistic life of Ireland,” said Naomi O’Nolan, head of collections and exhibitions at the Hunt Museum. 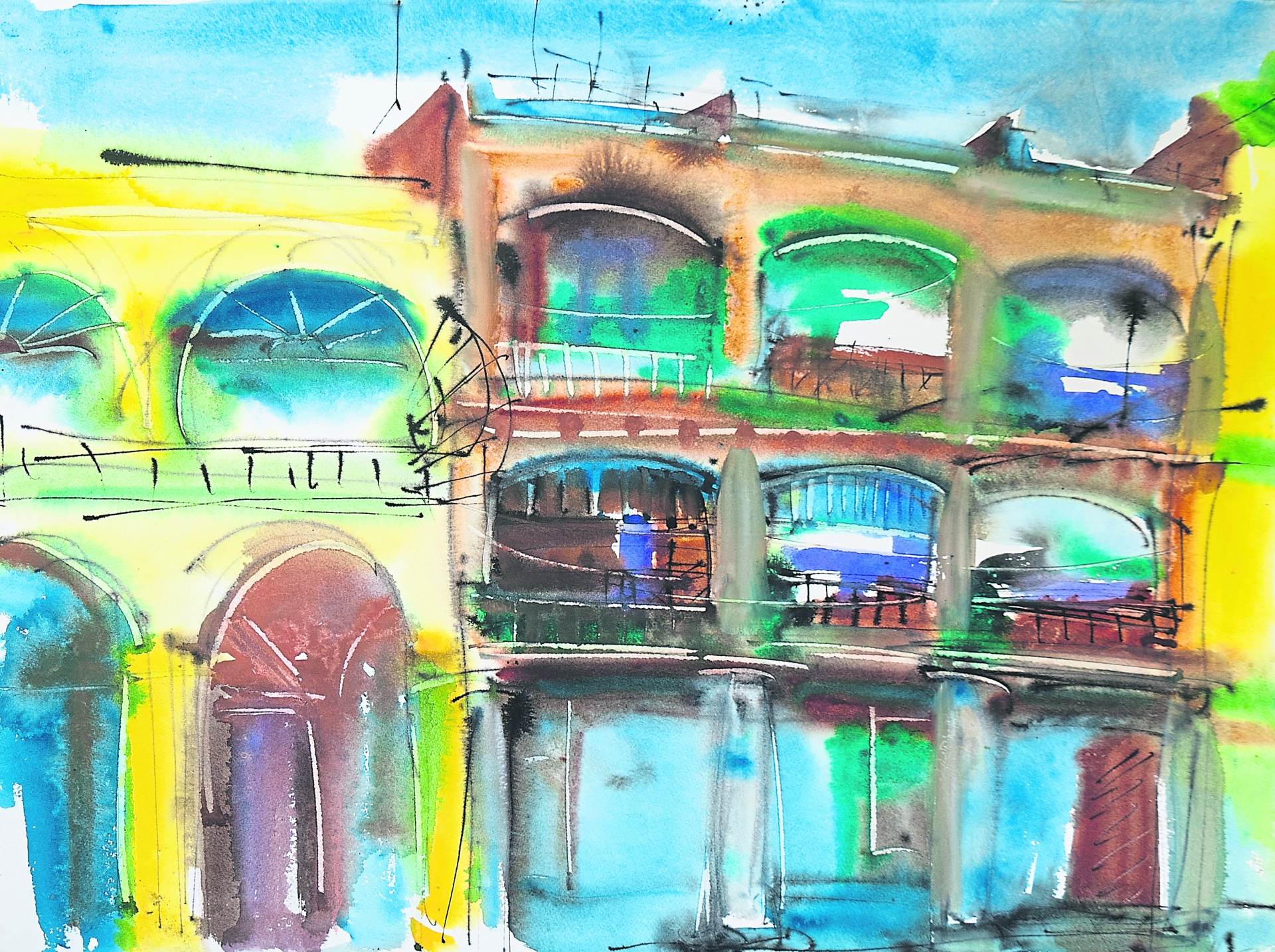 This is the first such comprehensive exhibition of almost the entirety of Blodau’s four decades of unrelenting devotion to art.

The works on display stretch back as far as early graphic design works from the late 1950s, such as the winning competition poster for the 1959 Dortmund Garden Show, up to the most recent works produced during a residency with the Heinrich Böll Association in Achill Island.

Born in 1937 in Recklinghausen, he left his native country in 1970 to move to Limerick.

It will run in the Hunt Museum from Friday, December 1, to Sunday, January 14.