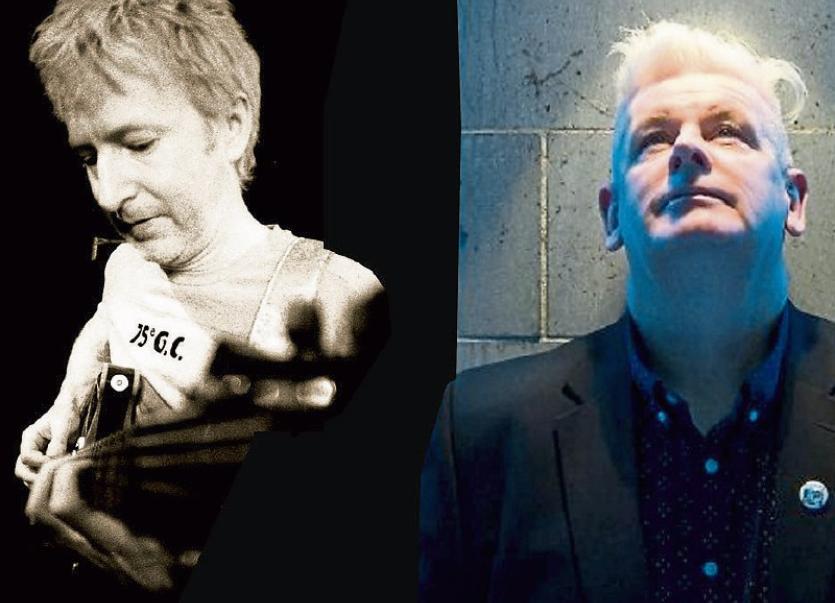 DAVID Bowie’s former musical director and guitarist comes to Limerick to perform for a new festival this weekend.

Dubliner Gerry Leonard – musician, performer and solo artist – who was musical director for David Bowie from the A Reality Tour in 2003, and a member of the seminal artist’s inner circle for 15 years, will appear in conversation and performance in Dolan’s Warehouse this Sunday as part of the I.NY festival.

He will appear in conversation and performance with Professor Eoin Devereux, Assistant Dean for Research in the Faculty of Arts, Humanities and Social Sciences at UL.

“Leonard: The Dubliner who became one of David Bowie’s six-string sidemen” promises to be a fascinating event. He has worked with Suzanne Vega, Laurie Anderson, Bowie, Roger Waters, Suzanne Vega and Cindy Lauper and was invited by Eoin Devereux to speak at I.NY.

“Gerry features on David Bowie’s albums Heathen, Reality and The Next Day. He was the musical director for Bowie’s Heathen and Reality Tours. He co-wrote the songs ‘Boss of Me’ and ‘I’ll Take You There’ on The Next Day,” explains Prof Devereux.

“The event will be in two parts. I will interview Gerry on stage about working with David Bowie. We will talk about writing songs with Bowie as well as touring with him. We will also talk about the making of Bowie’s “return” album – The Next Day. The second part will feature Gerry performing some David Bowie songs as well as some of his own compositions as Spooky Ghost,” he added.

Leonard told the Leader: “I hope to speak about my career path and how New York has been such a defining experience for me. I also will play some solo pieces of my own composition from my "Spooky Ghost" project alongside some arrangements of Bowie songs that I got to perform with David over the years we worked together. New York is an incredible place for music and art and very welcoming for an Irishman. There is a special bond there and a mutual curiosity.”