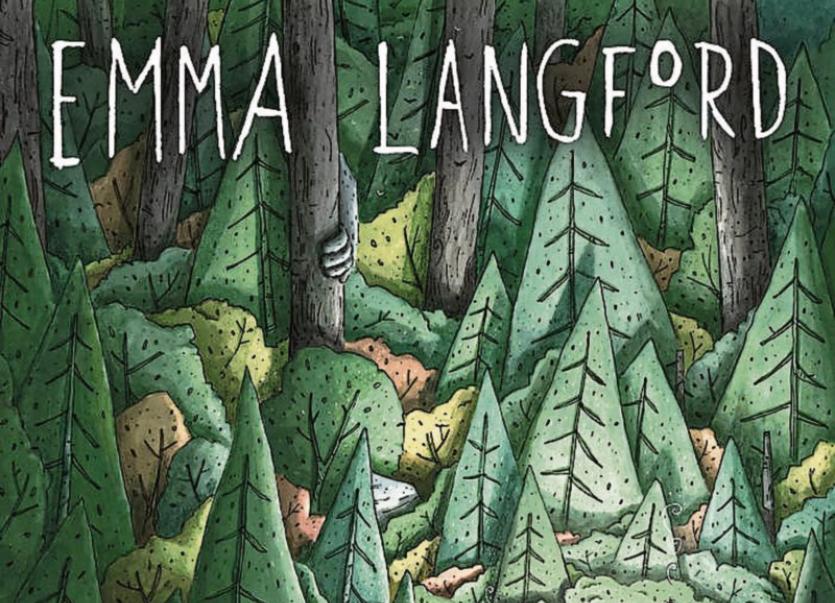 Quiet Giant can be pre-ordered via Bandcamp, released on October 18

AT A SECRET concert in Limerick city at the weekend, a handful of music buffs got the chance to experience a sneak preview of Emma Langford’s debut album before it hits the shelves this October.

The album Quiet Giant is a versatile 10-track record - the sound and title of which reflects her capabilities as a flexible artist and her career’s trajectory over the past two years.

As a well-received debut, the Caherdavin songwriter’s EP in June 2016 was a tentative teaser executed brilliantly, a mixture of different chemicals all in one small musical reactor.

However acclaimed the release was, her live performances of the EP were favoured more, prompting Emma to fly in that direction in terms of sound. Thus, she set out to drop the overly-polished mastering and give the listener a record with grooves and raw textures.

And that texture on Emma’s Quiet Giant debut is precisely as promised. This time – thanks to an accompanying six-piece outfit –  the 27-year-old brings the imagined listener to a modest, more honest live setting.

The signature whisper of the whole band occasionally transforms into a vivacious explosion, acting as a female mirror to a Mumford & Sons folk-rock in Closed Book.

On the surface, Langford’s creative process appears to comprise a bubbly persona, eccentric narratives, and a relentless desire to forge the elements together. Though underneath that zealous surface, Langford can innately approach sombre pieces with darker undertones and add the cherry on top with an assuring, melodic falsetto.

This is emphatically brought to being on Bear This Child, rendering it a winning piece of fabric in her sound worth weaving out in future projects.

Emma’s debut album is a deeply-personal exchange of thoughts on core human expressions, between herself, the world, and undoubtedly enthused listeners. See Emmalangfordmusic.bandcamp.com/album.