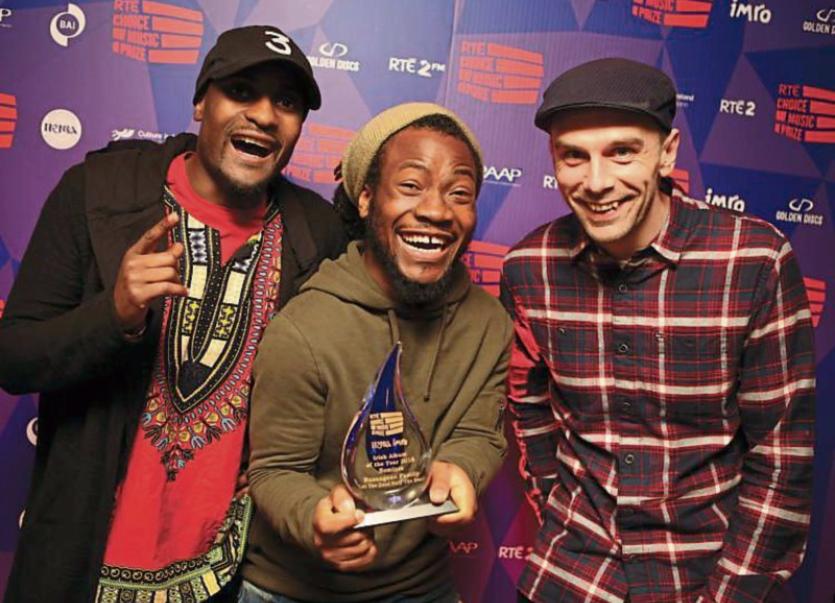 LIMERICK-based trio Rusangano Family will play on the Rankins Wood stage at the sold-out Electric Picnic this weekend.

The Choice Music Prize winners were among a group of late additions to the line-up, which is headlined by The XX, A Tribe Called Quest and Duran Duran.

There are just days to go until Stadbally Estate opens its gates to 600 acres of music, arts and wonderment on September 1, running for three nights on the rolling Laois hills.

The running order for the Main Stage, Rankins Wood, Body&Soul and Other Voices stages have been released this Monday, with Rusangano Family to play a slot from 6.30-7.15pm on the Rankins Wood stage on Saturday evening. 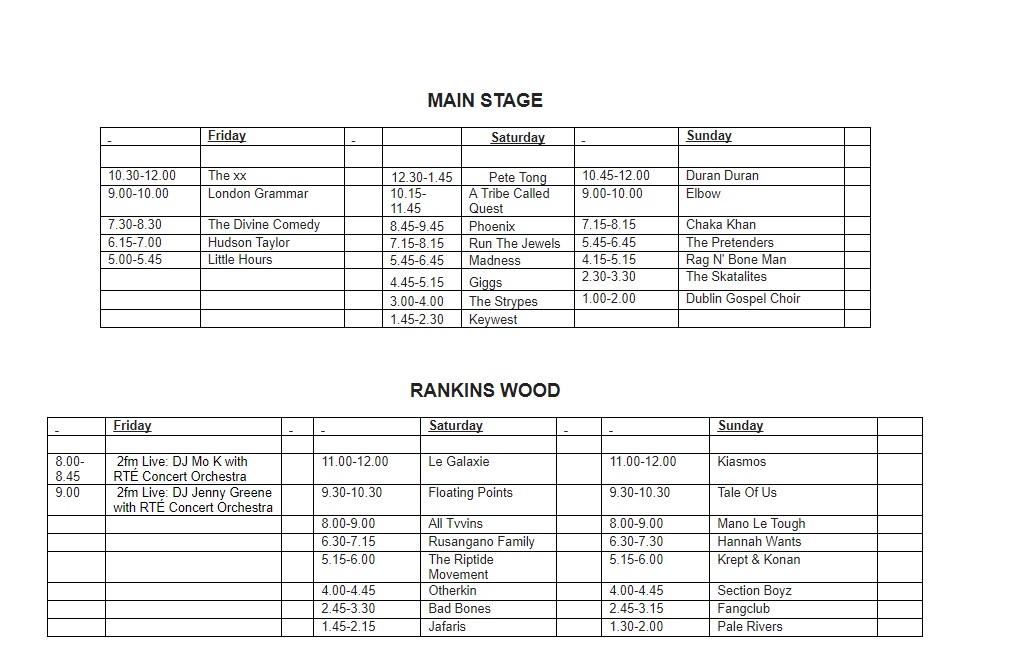 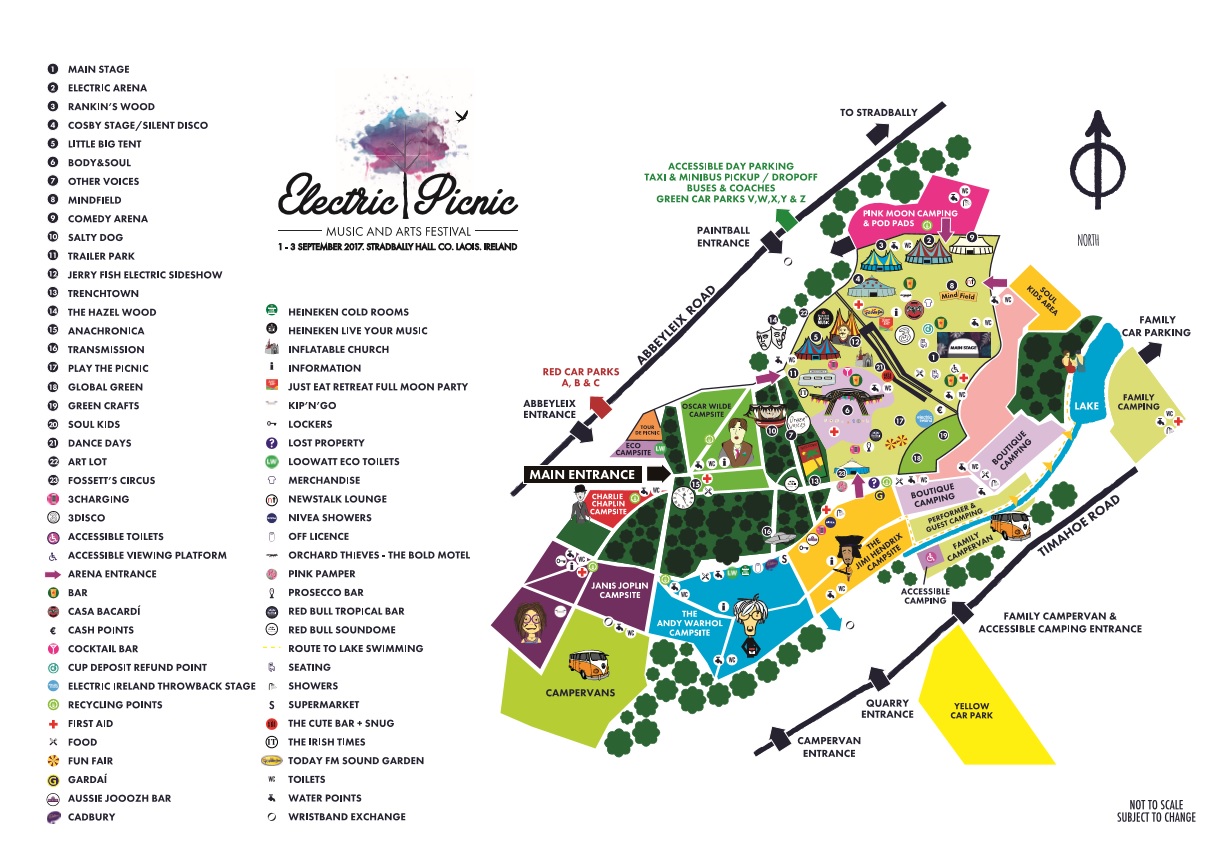