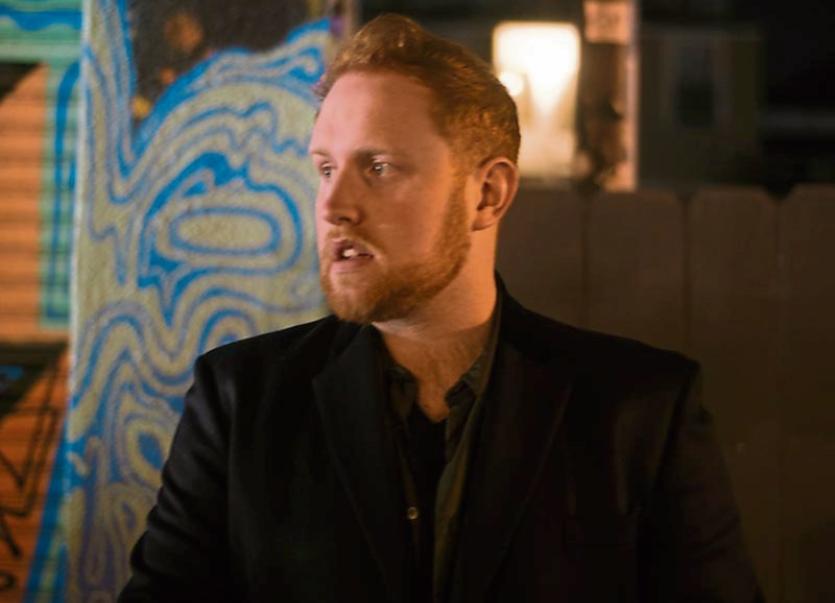 Gavin James will perform at King John's Castle this Friday

AN ARMY of music fans will storm King John’s Castle, as one of Ireland’s most acclaimed contemporary artists Gavin James takes to the medieval stage this Friday evening.

The sold-out show will feature guest Craig Gallagher, with doors opening on the night at 7pm.

Mick Dolan, of gig bookers Dolan’s, said of the singer songwriter: “Dolan’s are delighted to welcome Gavin back to Limerick in what will be one of the most talked about shows this year.”