Group to perform at Irish World Academy in UL 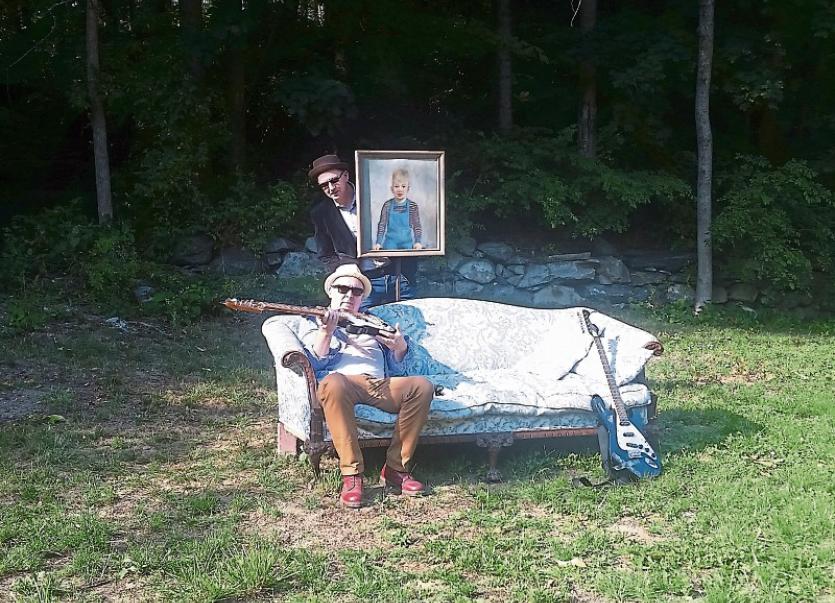 AWARD winning punk and Irish folk band the Sons of Southern Ulster are due to play a lunchtime acoustic session at the Irish World Academy of Music and Dance at the University of Limerick on Thursday, August 3.

The Cavan band, who played an electric gig recently at the Washerwoman Bar in Ballina, have been going from strength to strength in recent years.

Originally from Bailieborough, County Cavan, the band members are now scattered throughout the world but still manage to record a collection of songs about growing up in the southern Ulster town in the early 1980s.

Given the dispersed nature of the band the gigs in August are a rare opportunity for the band to perform their music live in front of a watching audience.

The music focuses on life in rural Ireland in the 1980s, providing a warts and all description of a place that was both innocent and abrasive, where the desire to get away was tempered by the threat of forced emigration.

The album was produced by Daragh Dukes at his Castleconnella Studios and recorded at various locations in Ireland and the USA. Vocals were recorded and engineered by Boston music stalwart, David Minehan, at his Wooly Mammoth Sound studio, not long before he headed off on a world tour as guitarist with the legendary Replacements.