Limerick band Randolf and the Crokers for Áras party 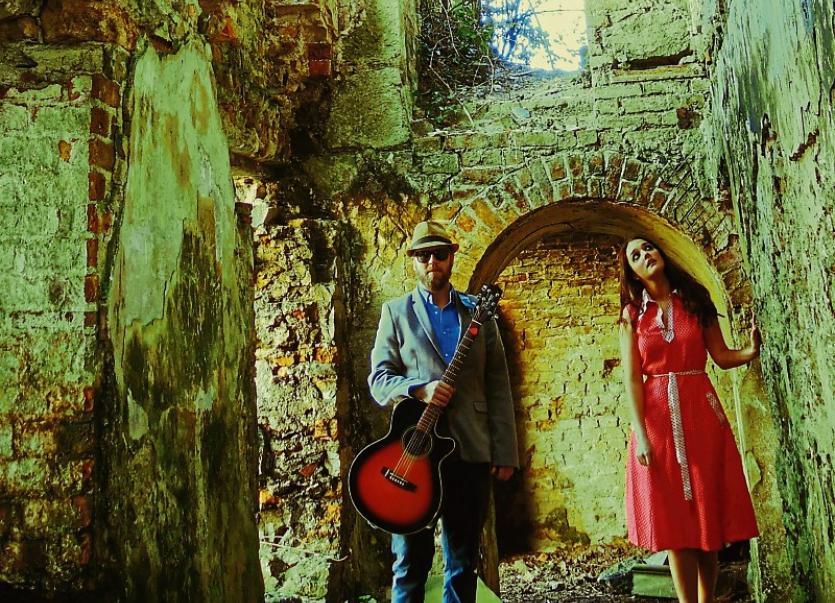 Lead vocalists Shane Storan and Clare O'Brien from Randolf and the Crokers, who play at the annual Garden Party in Áras an Uachtaráin next week

LIMERICK band Randolf and the Crokers are bound for Áras an Uachtaráin and a garden party hosted by President Michael D. Higgins.

The six-piece band, plying their trade since around 2011, said they were “delighted” with the “amazing opportunity” in the shape of the invite to the annual Garden Party in Áras an Uachtaráin on June 27 next.

“We feel both honoured and privileged to be asked to play at the event, which celebrates community, culture and citizenship and has been running since it was started by Dubhglas de Híde,” said Keith Kelly of Randolf and the Crokers.

The group will play an hour long set to approximately 450 guests at the bash, “showcasing lots of new material that we have been working on of late,” Keith added.

The band is currently putting the finishing touches to its new EP, the follow-up to debut offering Conversation Amongst the Ruins, released in 2015. The second EP will be released in September with a single and video launch followed by an Irish tour in October and November.

“We have recorded four tracks so far in Lakeland Studios and are very excited to share this new material which marks significant evolution for us as a band, whilst still staying true to our indie/folk roots,” added Keith.