Actress forced to withdraw from the show due to illness 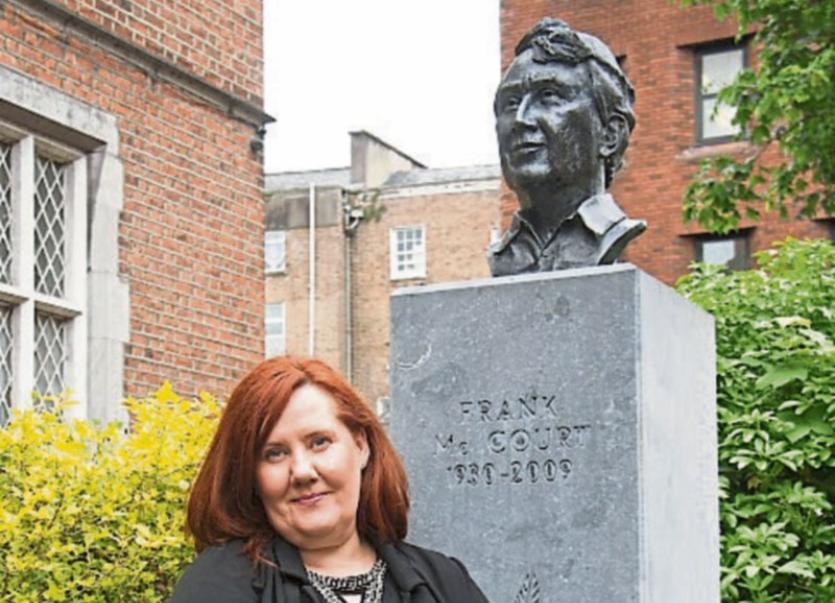 Actress Amanda Minihan has been forced to pull out of the show, much to her disappointment

THE ACTRESS who was due to play the role of Frank McCourt’s grandmother in the upcoming musical of Angela’s Ashes has been forced to withdraw from the show due to an illness.

The producers of the show, which will premiere in Limerick next month, said that they regret to announce that Amanda Minihan has “reluctantly decided to withdraw from the show” and are “very sorry to see her go”.

They said they are very grateful to Clare Barrett, who has just confirmed that she can step in to take over the role, as rehearsals gather pace.

Ms Barrett has toured to Limerick in the past, and is currently performing in Maeve Binchy’s Minding Frankie at the Gaiety Theatre, Dublin.

The role of Frank will be played by Eoin Cannon, whose career has included appearances at the Palace Theatre in London, alongside Michael Crawford and Michael Ball, as well as a number of musicals, while his TV work includes Fair City.

West End star Jacinta Whyte will return home to take on the role of Angela.

Rehearsals are now in full-swing and the countdown is on for the world premiere in Limerick, before it tours to Dublin and Belfast. It is also expected that depending on its commercial success in Ireland it could also de destined for the West End in London and New York’s Broadway.

One of the biggest productions ever to be staged in the Lime Tree theatre, it is expected to be a sell-out success.

The opening night in Limerick is Thursday, July 6, with 11 performances, including two matinees.

The Lime Tree Theatre in Mary Immaculate College is currently offering a special discount of 10% off for groups of 10 people or more for a limited number of shows. Contact the box office on 061 953400 or online at www.limetreetheatre.ie.