Call for submissions for Limerick's Light Moves festival of Screendance 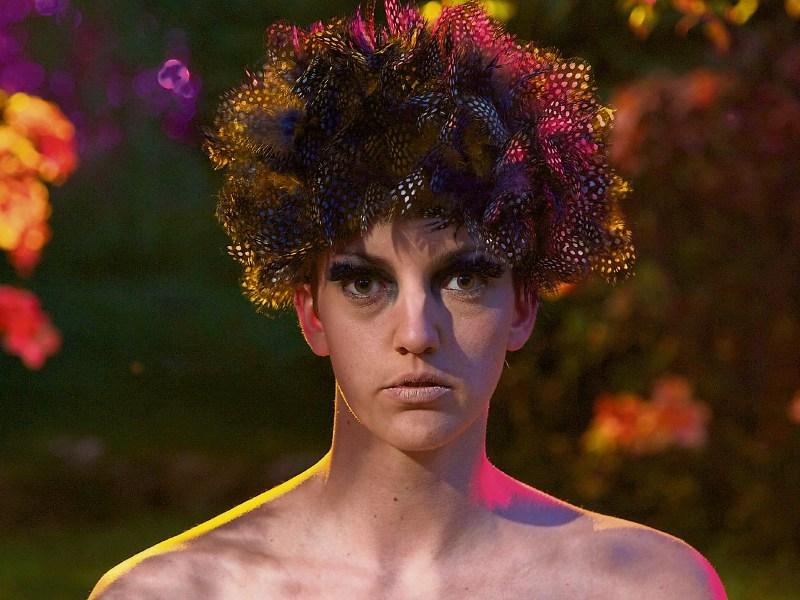 Isabella Oberlander, who featured in a short film at last year's festival

THE Limerick-based Light Moves festival of Screendance has issued an open call for submissions ahead of its fourth outing later this year.

The Dance Limerick-produced festival - held first as part of City of Culture in 2014 - is Ireland's international festival dedicated to the art of dance on film and video art with movement as a central theme.

It is curated by Jürgen Simpson and Mary Wycherley and takes place from November 2-5.

It has now announced an open call for papers and presentations to be made for its fourth international Screendance Symposium, which takes place during the festival.

“The symposium encourages artistic and scholarly exchange, debate and discussion in screendance and related disciplines including performance, dance, film, visualarts, sound and text,” said a spokesperson.

“It is a wonderful opportunity for screendance practitioners to investigate this exciting artform at a deep level and to share ideas and reflections with international peers. This year’s theme is Screendance Through the Senses.”