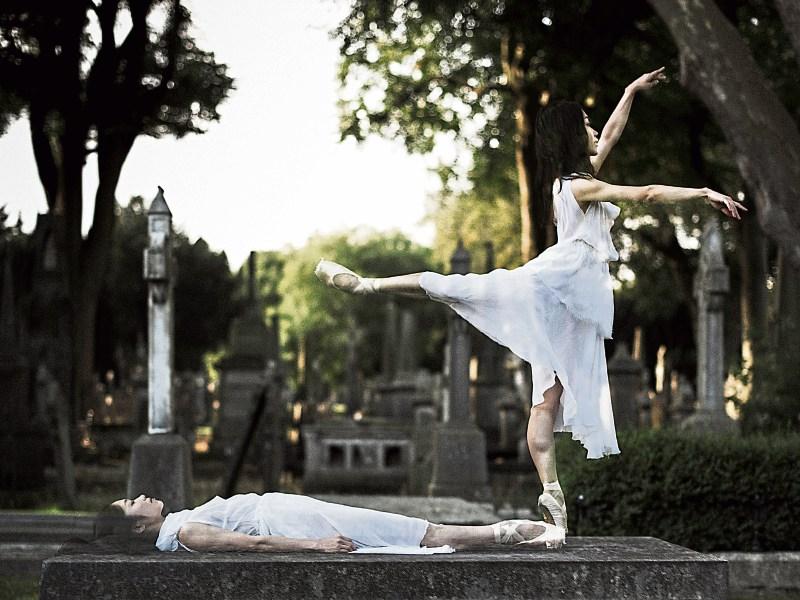 ONE of the world’s most renowned ballets will be taken into the 21st century in a new Irish production at the Lime Tree Theatre.

Ballet Ireland will take to the Mary Immaculate College theatre this Friday evening with a fresh adaptation of Giselle, a haunting tale of love, heartbreak and regret.

Traditionally set in the Middle Ages, this romantic ballet, directed by Ludovic Ondiviela, is set in modern times. And for Cian Hughes, 21, the creative process for the show “has been really exciting”.

“And he managed to do that by completely updating the story, by taking a new twist and take on the story. It is based in today’s time, in the sense of what we wear, what we do, how we act, and how we use technology. It is completely taken into the 21st century, in every area,” he said.

In act one, Cian plays the role of a police officer, and becomes a ghost in the second act. In the original Giselle, the ghosts are Wilis — female spirits who die before they are married.

“But Ludovic said that men can get heartbroken, as well. So, now, it is both men and women who are ghosts.”

“As a dancer, to be able to perform in the classical ballets is amazing. However, when you get to work on something that is current and to be part of a creation and the creative process, is something, as an artist, you can only dream of doing. I am very lucky to be part of it. It’s great to be part of this, and to know that you had an impact on your character and your development,” he added.

Graduated from the Central School of Ballet in London, Cian made his debut with Ballet Ireland’s Nutcracker, which was also performed at the Lime Tree Theatre.