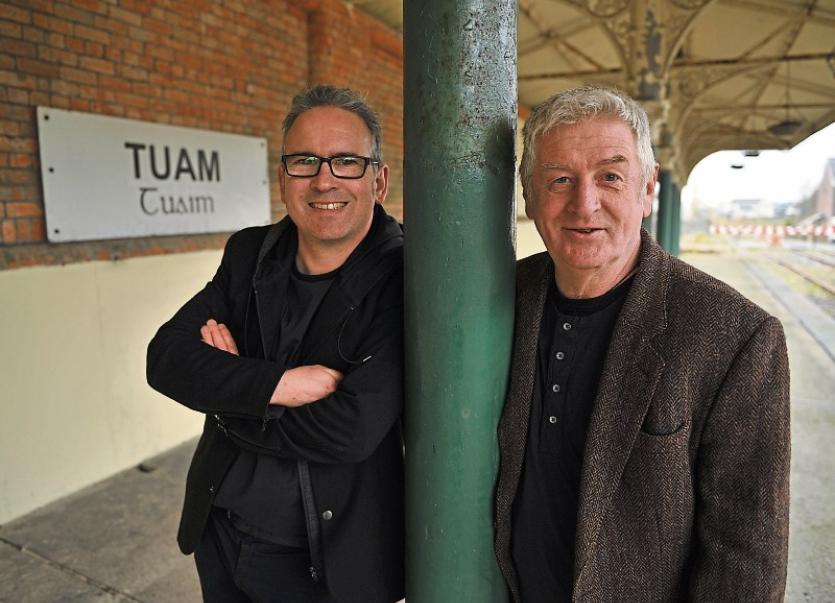 The Saw Doctors - in Limerick's Big Top this weekend

THE Saw Doctors return for a show Live at the Big Top at the Milk Market this weekend.

After a break from live shows for almost three years, the Saw Doctors returned to the stage late last year, with an album also slated for release at some point this year.

The venerable Irish rockers - who were discovered by Mike Scott of The Waterboys, who produced the band’s first single, N17 - play the Live at the Big Top venue this Friday night (doors 7pm, tickets €25).

A generation of Irish music lovers have come of age to Saw Doctors' songs such as I Useta Lover, Red Cortina, The Green and Red of Mayo, Joyce Country Céilí Band, Clare Island and To Win Just Once and many more. The group say they are continuing with “resilience and effervescent energy”.