Musical to premiere in Limerick at the Lime Tree 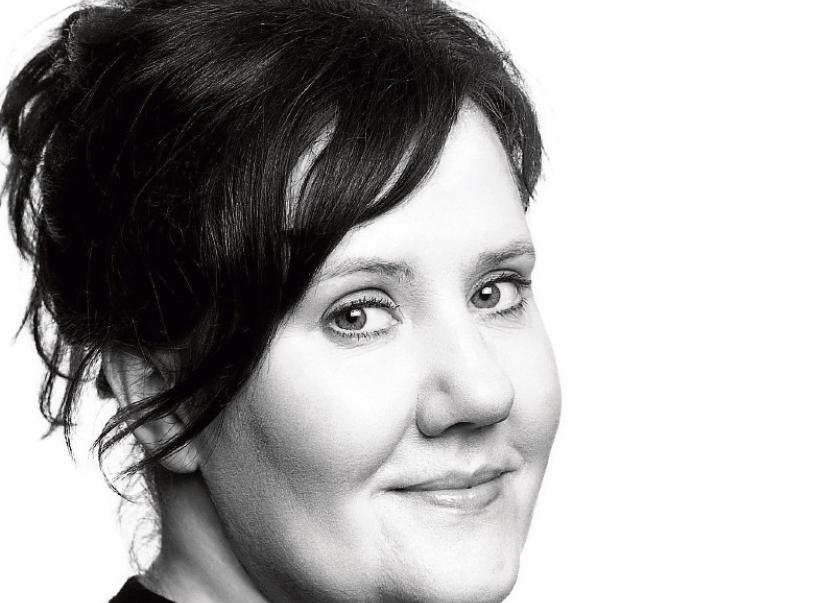 LIMERICK actress Amanda Minihan has been announced as one of the cast members of the upcoming world premiere of Angela’s Ashes – The Musical in Limerick.

Ms Minihan will play the role of Frank McCourt’s grandmother in the upcoming production, which takes to the stage in the Lime Tree theatre from July 6.

She has previously starred alongside Whoopi Goldberg in Sister Act the musical at the Palladium Theatre in London’s West End, amongst other notable roles on stage and screen.

Speaking to the Limerick Leader, Ms Minihan, a triplet, said she has always been a fan of McCourt’s work, particularly Angela’s Ashes and ‘Tis.

“I love the way Frank McCourt writes as though he is experiencing events for the first time as they unfold and the humorous matter-of-fact tone he uses to match the age of the narrator as the story is being told.

“A quote I've used as a mantra in the showbiz world is, as Mr McCourt wrote, ‘Sing your song, dance your dance and tell your tale'.”

Ms Minihan earlier starred as a soloist in El Divas at LIT’s Millennium Theatre, and as Mrs Assumpta Sheehan in the original cast of the hugely popular Pigtown in Limerick.

Other actors with an international profile are being approached to star in the main roles in the production under the critically and commercially acclaimed producer Pat Moylan. There are hopes the production could make it to the West End in London and Broadway in New York, after further shows in Dublin and Belfast.