See the Light: Peter Hook to return for Limerick show 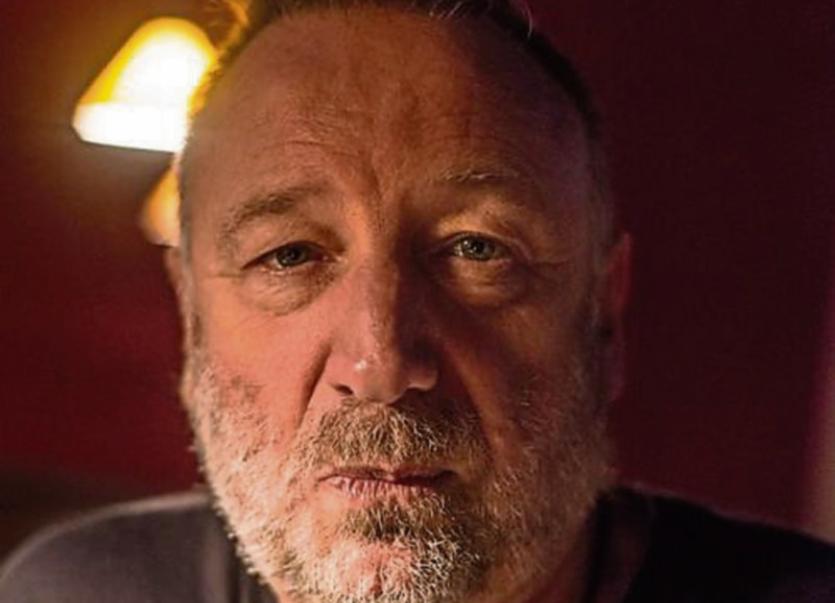 See the light: Peter Hook is back in Dolan’s this year

LEGENDARY musician Peter Hook is to return to Limerick for a show in November.

The bass player and co-founding member of Joy Division and New Order is back for another show at Dolan’s Warehouse, scene of a memorable gig in April last year.

Bowled over by the ecstatic response of his Limerick fans, Hook will return to Dolan’s this November to play his Substance gig. Hook and his band, which includes his son Jack Bates, will perform songs from the Joy Division and New Order albums – both of which are called Substance.

Mick Dolan said they “really looking forward to welcoming Peter Hook and The Light back to Limerick. We are delighted that Peter has decided to play at the Warehouse again. This will be one of only three Irish shows and is a must for fans of Joy Division and New Order.”

Welcoming the news, Eoin Devereux of UL said Hook’s previous gig had “gone down in the annals of Limerick rock music history”.

Tickets for the November 30 gig are on sale now. See www.dolans.ie.