The Blizzards return to Limerick for show at Dolan's Warehouse 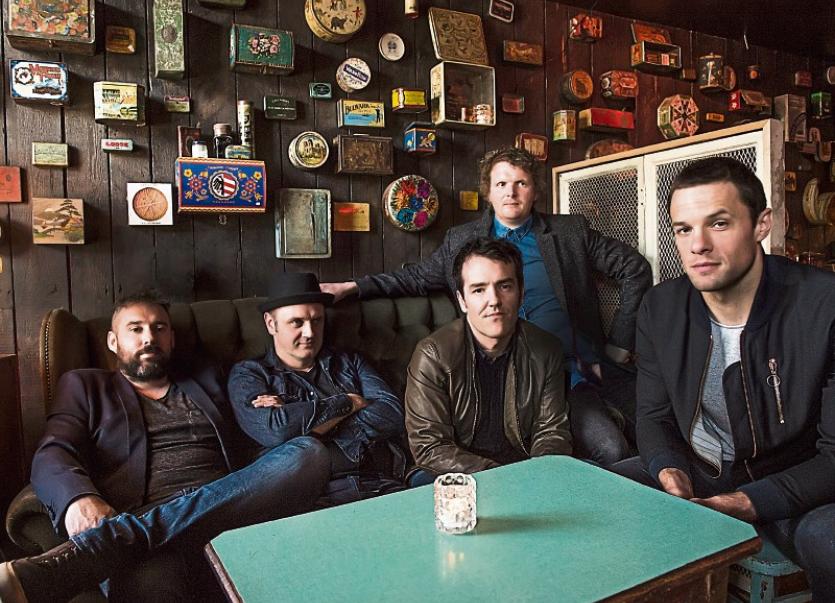 AFTER impressing with a show in the Big Top in December, The Blizzards return to Limerick for a follow-up gig this weekend.

The Mullingar five-piece, who recently reunited after a six-year hiatus and played their first show in these parts in the Milk Market in more than seven years, are back for a show in Dolan’s Warehouse this Saturday night (doors 8pm, tickets €20).

The band – Niall Breslin, Anthony Doran, Declan Murphy, Justin Ryan and Aidan Lynch - recently released new single Second Wind and their large following in these parts will be excited to see them return at the weekend.

Special guests on the night are Brave Giant.