Tickets fly as Torch Players make a return to the Belltable 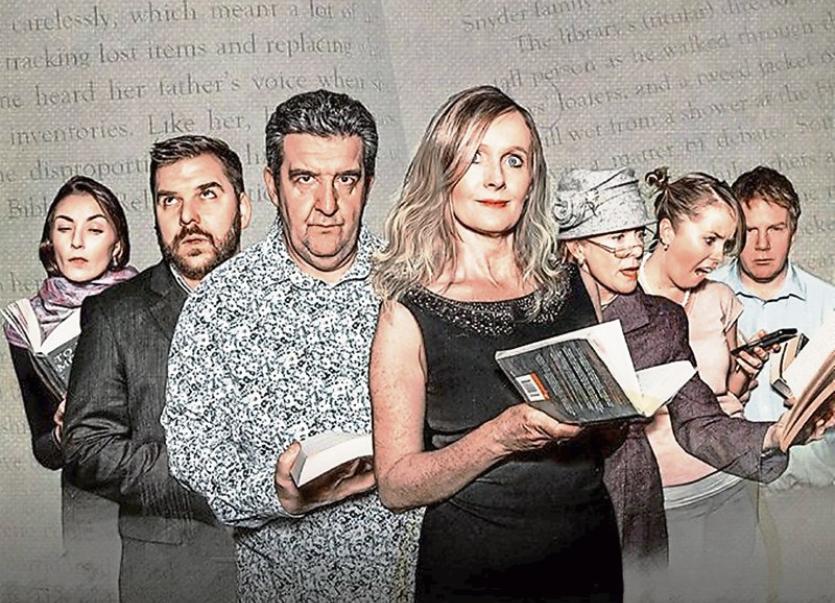 The cast of Torch Players' Bookworms

THE popular Torch Players make a return to the Belltable this week with a five night run of Bernard Farrell's hilarious comedy Bookworms.

The popular group open this Tuesday night with the play, and tickets are selling fast, after sell out productions in recent years of The Cripple of Inishmaan and the superb One Flew Over The Cuckoo’s Nest.

Bookworms is billed as a “sharp and hilarious examination of contemporary Ireland” set amid a book club during the recession, characters in which threaten to create all out mayhem.