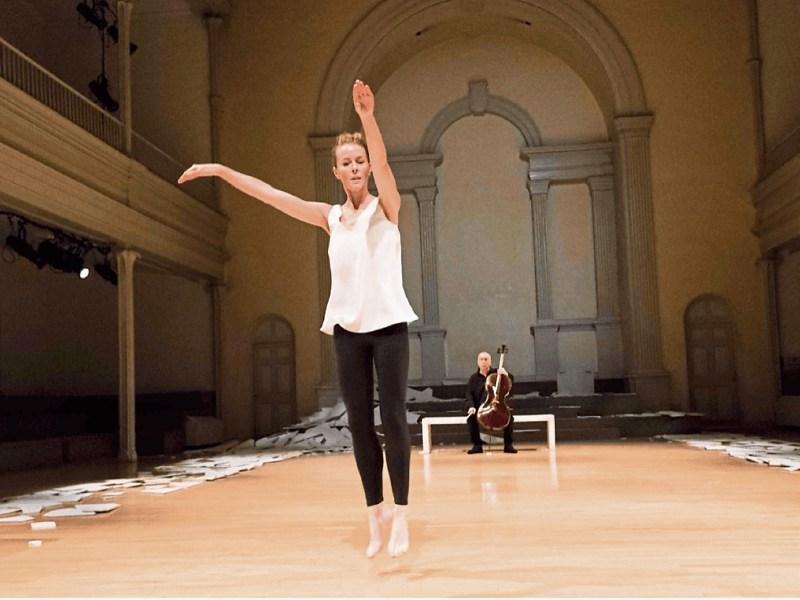 Jean Butler and Neil Martin in this is an Irish dance

ACCLAIMED dancer Jean Butler is bringing her new show this is an Irish dance to the Lime Tree Theatre this Friday night.

The former Riverdance star – previously a resident at the Irish World Academy of Music and Dance at UL – created the new duet with Belfast-based cellist Neil Martin.

It has been receiving rave reviews for previous performances.

This latest piece “further unearths her roots by returning to the relationship between live music and movement as the compositional departure point for the work”, she has explained.

“The movement and music, created simultaneously through improvisation during the piece’s development, raise questions about who is leading and who is following.”

See www.limetreetheatre.ie for more details and to book tickets for the show.