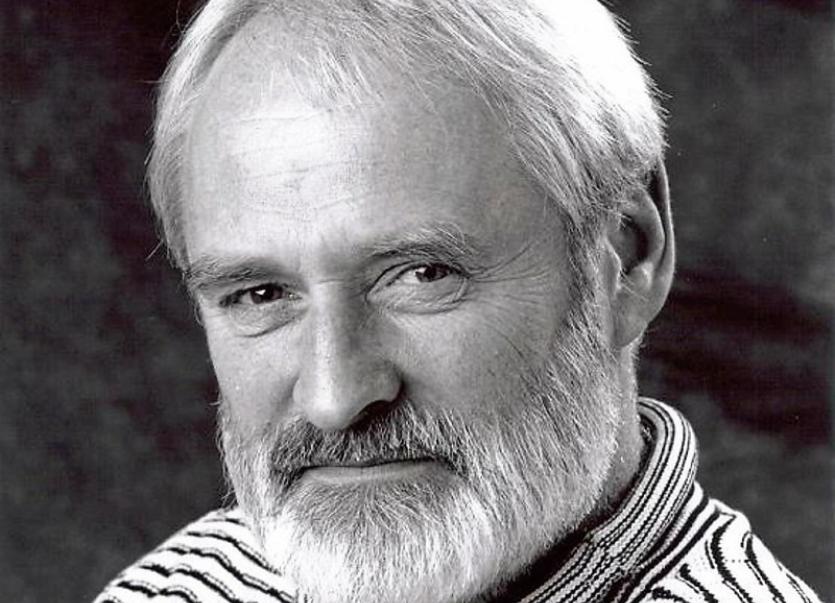 Denis Ryan of Ryan's Fancy will play at the charity gig

A CHARITY concert will take place in the Strand Hotel to raise funds to support a medical project in Ghana.

The collaboration between UL, the UL Hospitals Group and the charity Ghana Medical Help which the organisers have said “is of huge benefit to the local communities there”.

“All funds raised on the night will go directly to supporting a medical project in Ghana that empowers rural and remote nurses to save lives and improve health outcomes for the most vulnerable,” say the organisers of the charity, which was set up by UL Student Kelly Hadfield – a niece of astronaut Chris Hadfield, who has donated some large prints of his photographs taken from space, which are set to be auctioned on the night.

Tickets are €25 and are available at Steamboat Music, the Peter Dee Academy of Music and the GEMS reception in UL.